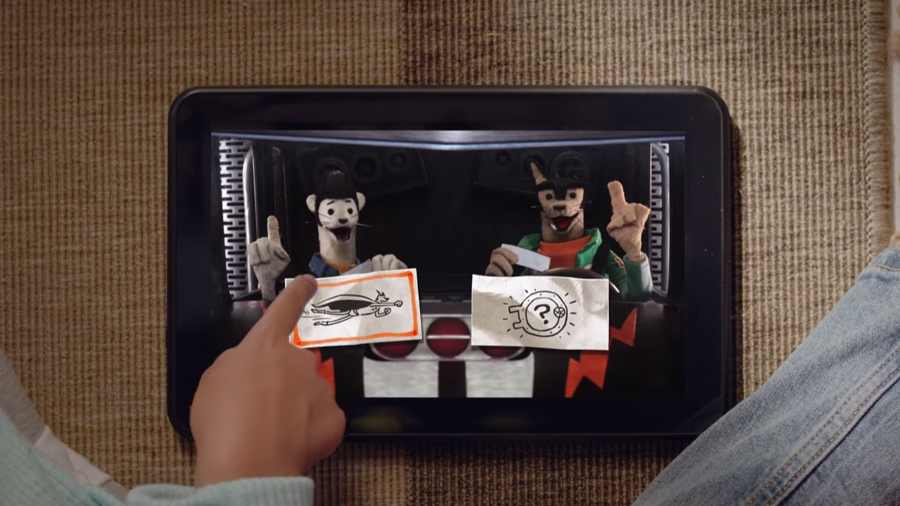 Netflix is giving viewers control over the stories they’re watching as the streaming service is launching its new children’s shows featuring interactive elements.

Much like the choose-your-own-adventure books of our youth (or, for you youngins’, a Telltale video game) the two programs — Puss in Book: Trapped in an Epic Tale and Buddy Thunderstruck: The Maybe Pile — allow viewers to take control during key parts in the story.

For example, you could choose for the bears that Puss in Boots encounters to be friendly or not with a press of a remote or tap of a touchscreen — with the result having an impact on what you see next and possibly even how the story ends.

Netflix says that kids’ programming was the natural first place to test out its new interactive feature, seeing as children already tend to like talking to characters on the screen, tapping screens and buttons, and taking control of where their story goes.

Puss in Book: Trapped in an Epic Tale is available to watch globally starting today, with Buddy Thunderstruck: The Maybe Pile launching July 14. Netflix says that “most TV experiences” will support the new feature, alongside iOS devices.

No release date was given for Android at this time. As for whether programming for maturer audiences like the upcoming Witcher TV series or the Castlevania anime will let viewers choose their own story lines, Netflix hasn’t shared any news on that front yet.