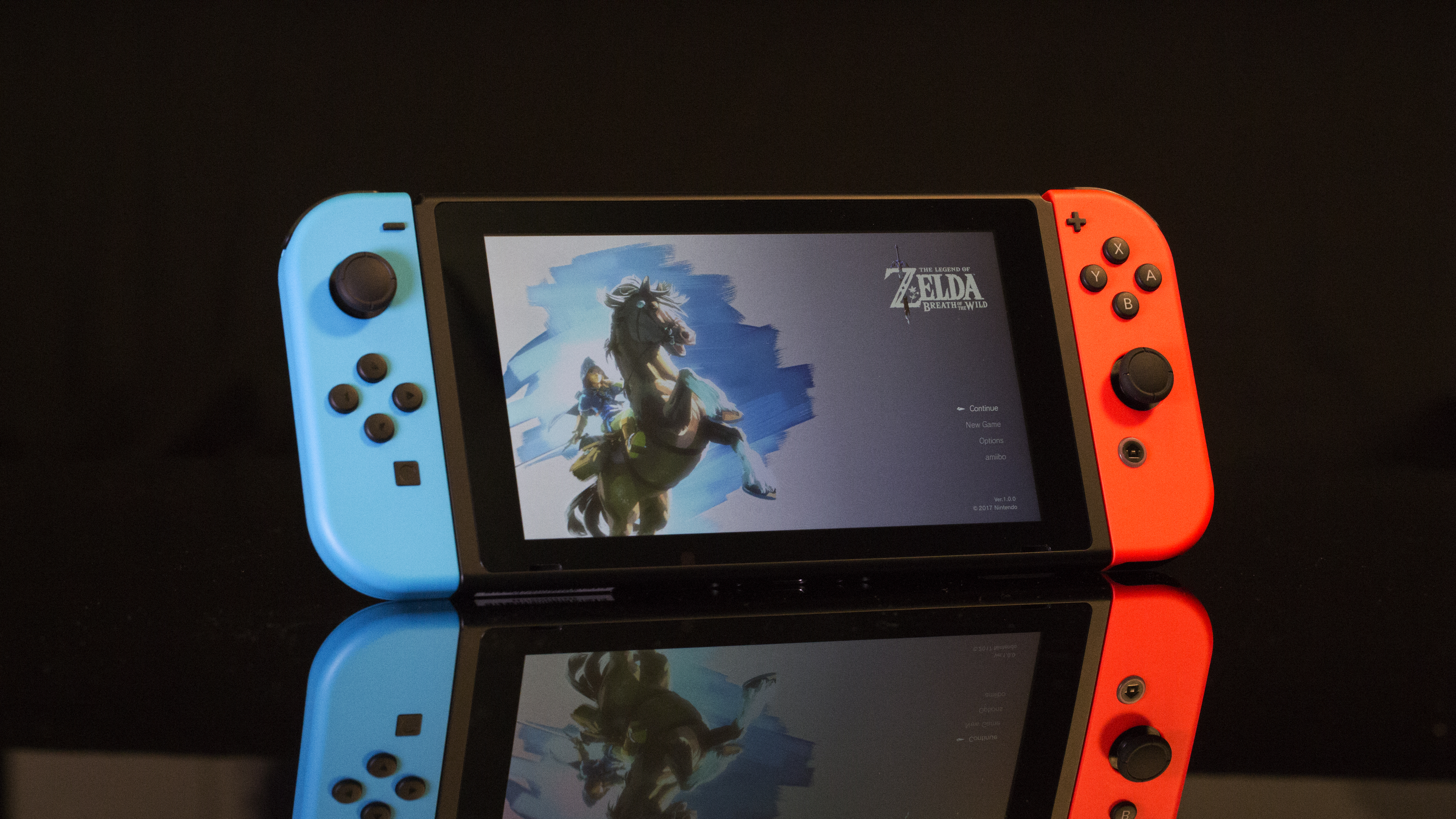 In a series of tweets, New York Times reporter Nick Wingfield has divulged some impressive stats on the Nintendo Switch, saying that the new console’s two-day sales have beaten out all previous Nintendo console releases in the Americas.

The information comes to us via Wingfield’s interview with Nintendo America president, Reggie Fils-Aimé.

2. Fri-Sat sales for Nintendo Switch exceeded first 2-day sales in Americas for any system in Nintendo history. Next biggest was Wii.March 6, 2017

Wingfield points out the significance of this news in his tweets, given that the Switch launch was in March rather than the holiday period in which the Wii was released, the console that previously held the two-day sales title.

The Legend of Zelda: Breath of the Wild deserves its time in the sun too as it is has now overtaken Super Mario 64 as the best-selling standalone launch title in Nintendo history. It’s worth noting that both of these games were the only core launch titles for their respective American console releases, suggesting that the titles were strong enough to move this impressive amount of consoles.