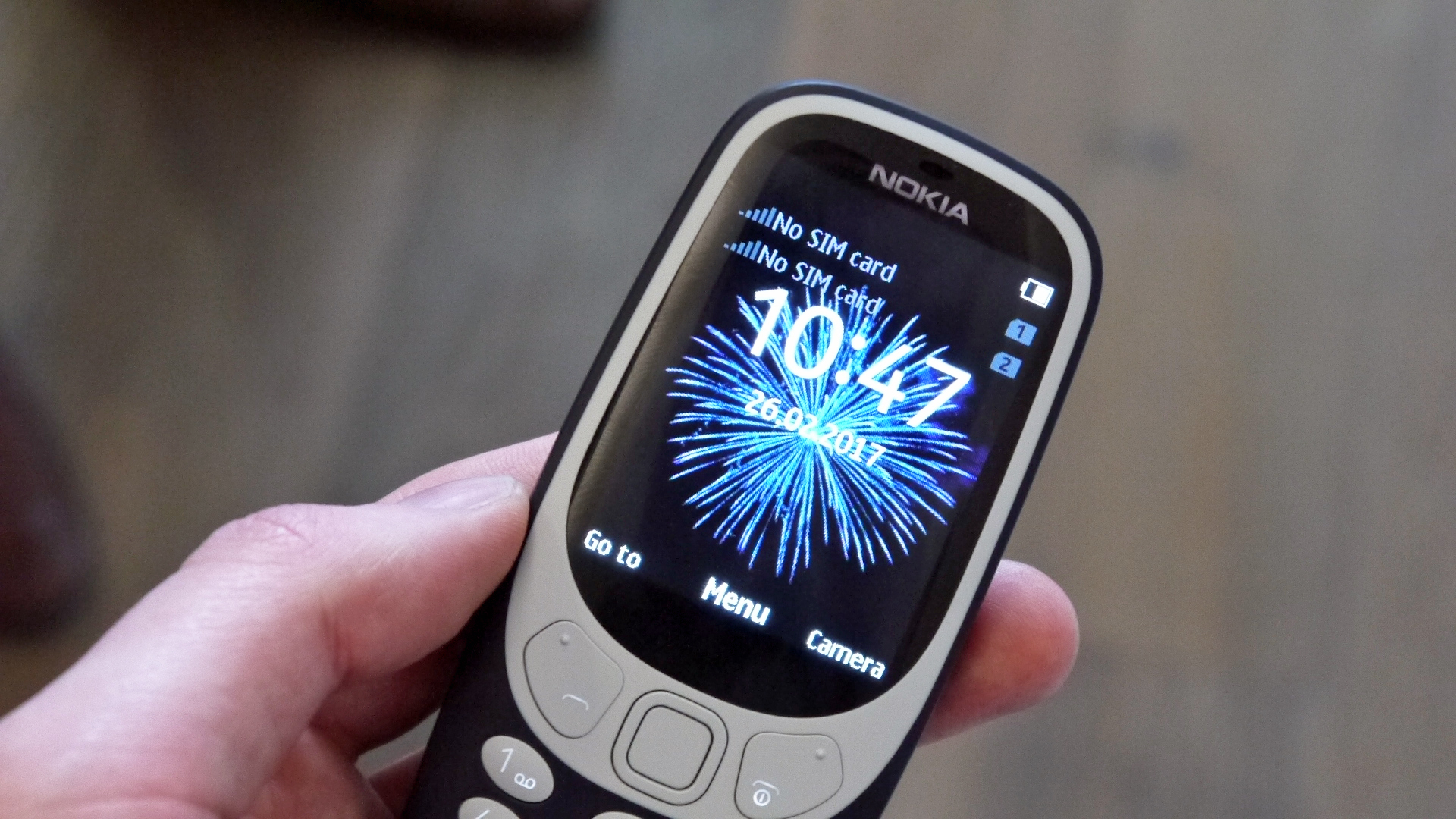 HMD Global, the firm that brought the beloved Nokia back, has finally launched the Nokia 3310 in India. One of the most talked about phones of 2017 is launched for Rs 3310, which seems to be an interesting move by the company. The feature phone will be available in India starting May 18 onwards. It will be sold via offline channels in four colours—Warm Red and yellow in glossy finish and Dark Blue and Grey in matte finish.

The company has not given any update about Nokia 6 and other Android phones. To recall, the Nokia 3310 was launched earlier at the MWC 2017 held in Barcelona along with the Nokia 5 and Nokia 3.

The new Nokia 3310 comes with a makeover suited for modern consumers. It retains its legendary long battery life and sturdy build quality. It comes with a coloured display unlike its predecessor and also has a curved screen for better readability in sunlight. Much like the original 3310, it offers 22 ours of standby time of up to a month. The new Nokia 3310 uses Micro-USB port for data syncing and charging. It supports 2G connectivity and Bluetooth 3.0 with Nokia’s SLAM technology.

Announcing the new Nokia 3310, Ajey Mehta, VP India, HMD, Global said, “Talk all day on a single charge, send texts, take pictures and enjoy a pocket jukebox with a built-in FM Radio and MP3 player. Our reinvention of this classic design is sure to make you smile. It’s got everything you remember, but with a modern twist. So whether you’re after a feature phone that offers amazing battery life in a head turning design or a companion phone, the Nokia 3310 won’t let you down.”

It has a 2.4-inch QVGA colour display on the front and sports a 2MP camera with LED flash on the rear. On the storage front, it offers 16MB internal memory with microSD card support up to 32GB. It packs a 1200mAh battery to keep up with the needs.

Storage: microSD up to 32GB

HMD Global also brought back the classic Snake game on the Nokia 3310, which has been optimised for the new colour screen.