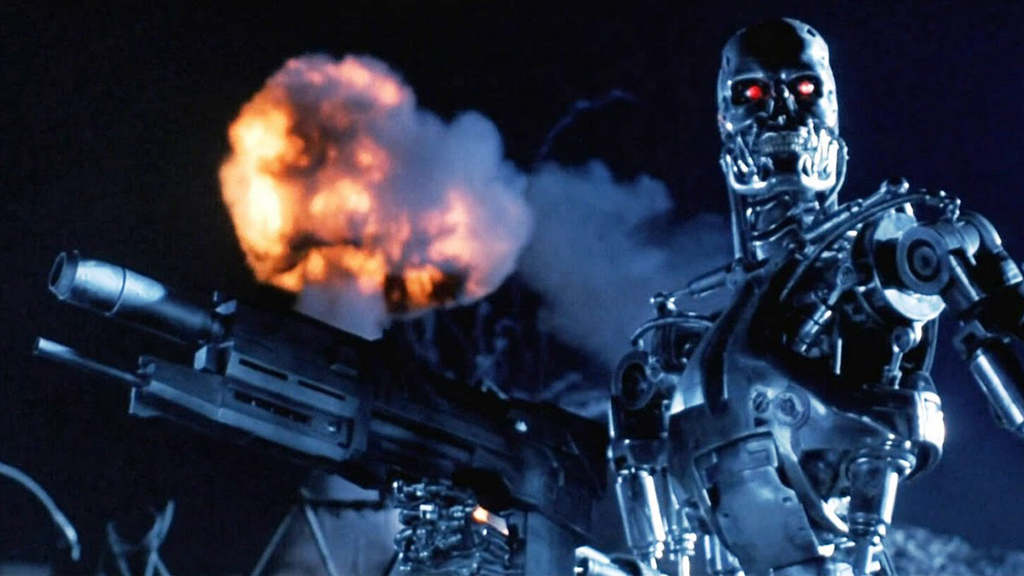 UPDATE: Rogue One has finally made it to Australian Netflix, so we’ve replaced that entry with the action classic, Terminator 2: Judgement Day – a film that’s currently streaming on Netflix US. Read the next slide to find out more!

Since its launch in 2015, the Australian version of Netflix has done a great job of expanding its content library, bridging the gap between the local version of the streaming service and its US and UK counterparts in the process. Though the steady number of new Netflix Originals has contributed a lot to the AU library’s selection, the service has also worked hard to bring as much of the same content as possible to all of its territories across the globe.

That said, there are still a number of shows and movies missing from Netflix Australia that are currently available on overseas versions of the service. At present, the only way to get access to this content on Netflix is to sign up to a VPN or smart-DNS service. Thankfully, your Netflix account will work with any version of the service, allowing you to access content from other regions at no extra cost (outside of the VPN or smart-DNS service fee).

Here are our picks for the best shows and movies only available on Netflix US and UK.