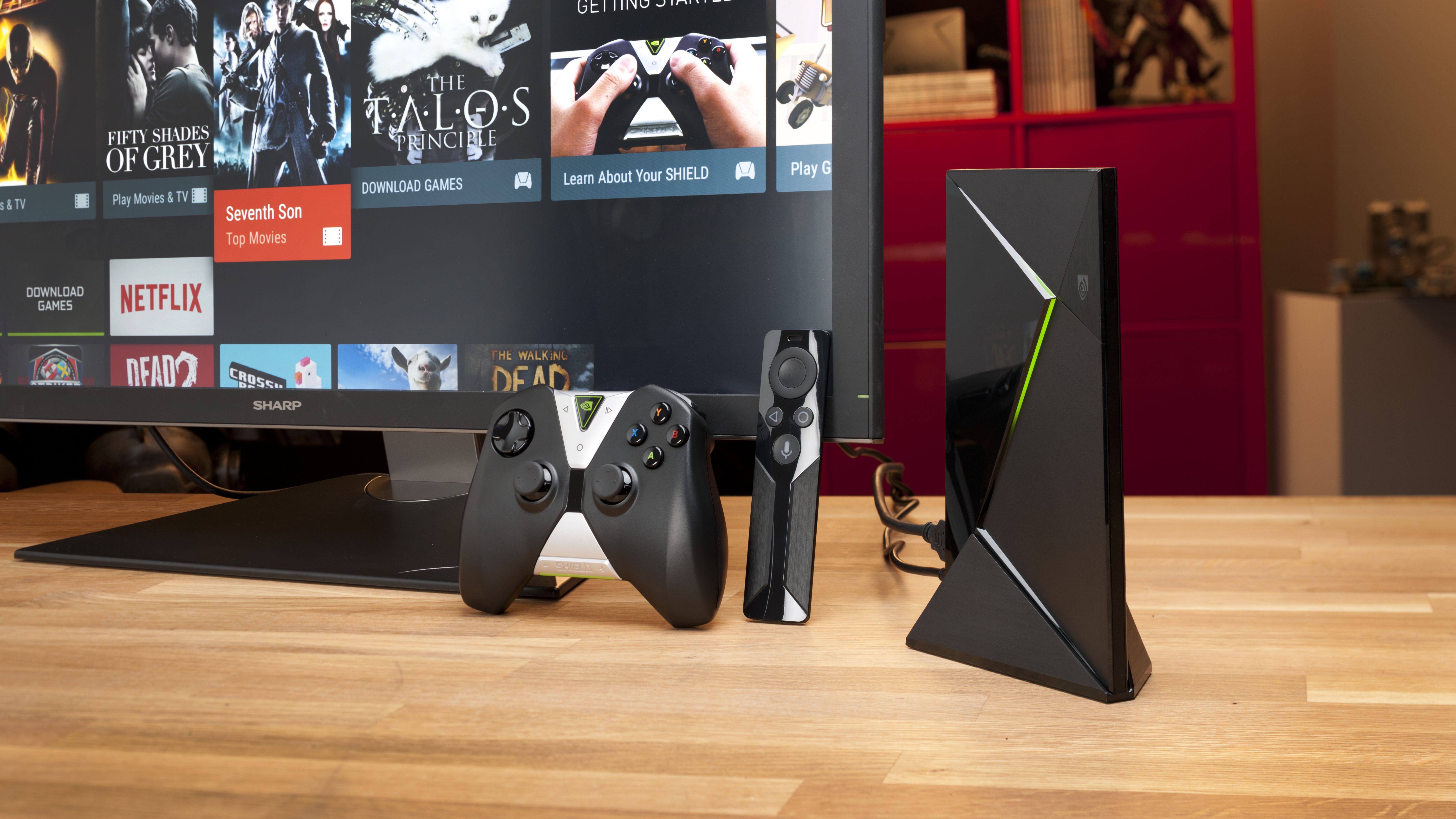 Want a look at the latest software releases headed to the Nvidia Shield Android TV box – before the general public? Then you’ll want to get signed up for the new Nvidia Shield Preview Program.

The company is allowing owners of its Shield TV devices to get a sneak peek at Shield Experience Upgrade software releases by registering for the preview program here and enrolling any Shield devices they want associated with the scheme.

It’s a welcome move by Nvidia, which has run similar programs in the past and offers Shield Developer OS images to those more confident tinkering under the hood of the 4K streamer.

Any opportunity to get to beta test forthcoming software and feedback to the developers is great, but it’s worth noting that you shouldn’t go bragging about what is on show as part of the preview program. Nvidia asks that users respect a confidentiality agreement as part of the scheme, and limit discussion to Nvidia’s dedicated forum area. Also, the Preview Program at this stage seems limited to the Android TV side of the Shield line, so those with Shield tablets are (for now at least) left out.

Regardless some Nvidia Shield users may have other concerns in mind. Despite otherwise timely and feature-rich Android update releases, Shield owners are still patiently waiting for Google Assistant to hit their devices, as promised at the launch of the revised Shield.

The Nvidia Shield remains one of our favorite gaming and streaming devices, with the 2017 Nvidia Shield particularly impressing. It won’t replace your PS4 or Xbox One, but for 4K streaming, PC mirroring and retro appeal, it’s definitely worth looking at.