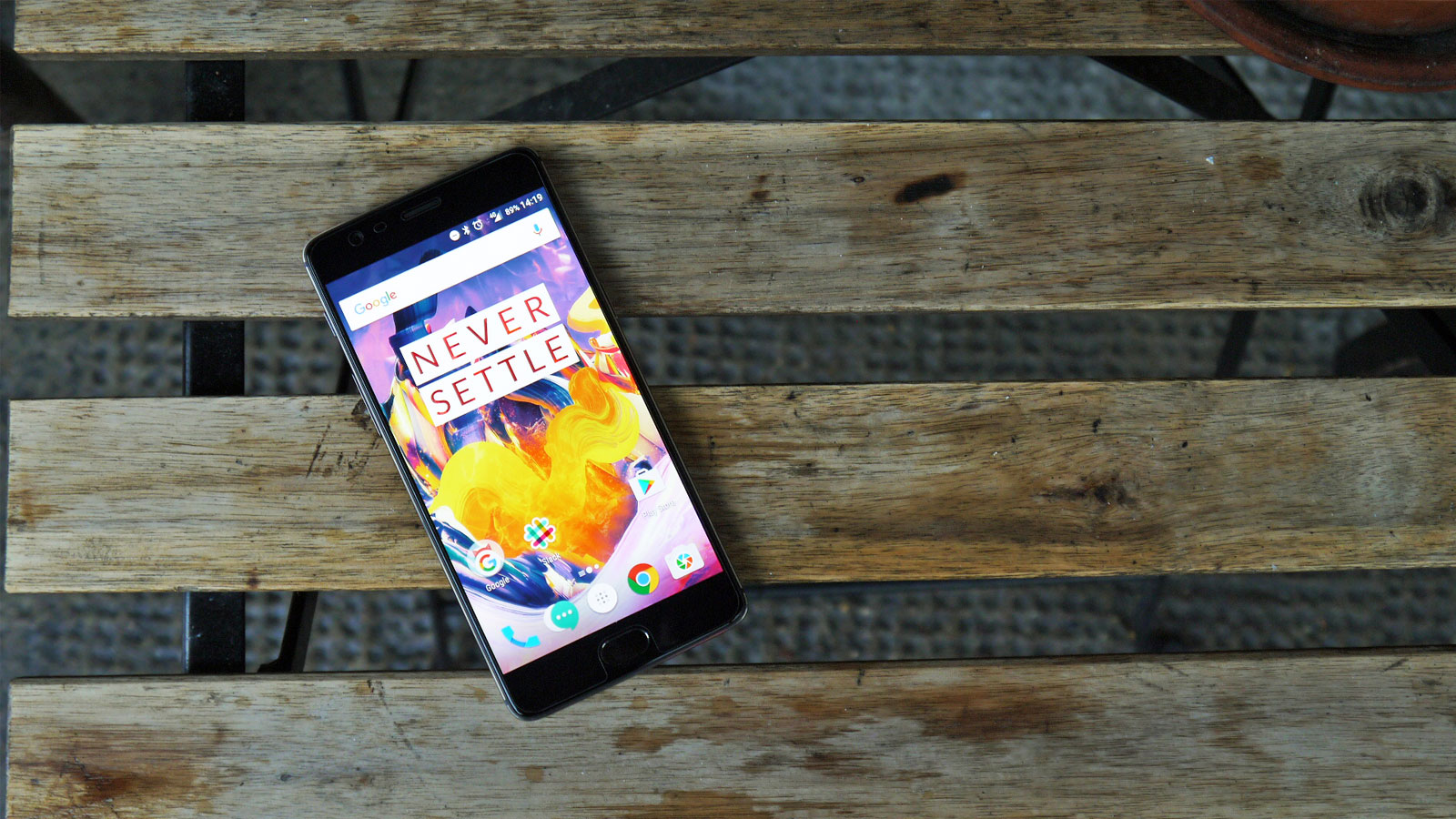 Chinese smartphone maker OnePlus has announced that its flagship devices, the OnePlus 3 and 3T will not receive an Android version update after Android O. To recall, the OnePlus 3T is less than a year old.

This information was revealed by Oliver Z, Head of Products, on the online forum of the company.

“Android O is going to be the last Android version update we’ll release for OP3/3T. We’ll continue to release security patch updates for the foreseeable future, and offer support for individual application updates. After the OP3/3T have been updated to Android O, we’ll start moving the Open Beta Program from OP3/3T to OP5.”, said Oliver Z.

OnePlus CEO Pete Lau had earlier confirmed that the OnePlus 3 and 3T will receive Android O update by the end of this year. Android O is currently in its beta stage and is expected to be unveiled on August 21 by Google.

OnePlus 3 and 3T were launched with Android 6.0 Marshmallow. The OnePlus 3T specifically was on Marshmallow for a very brief period – OnePlus had updated it to Nougat shortly after the launch of the phone. Essentially, the OnePlus 3T is only getting a year’s worth of major Android updates, as opposed to the general trend of 2 years of OS updates.

OnePlus, for its part, has maintained that security updates will still be pushed out to both these devices for the foreseeable future.