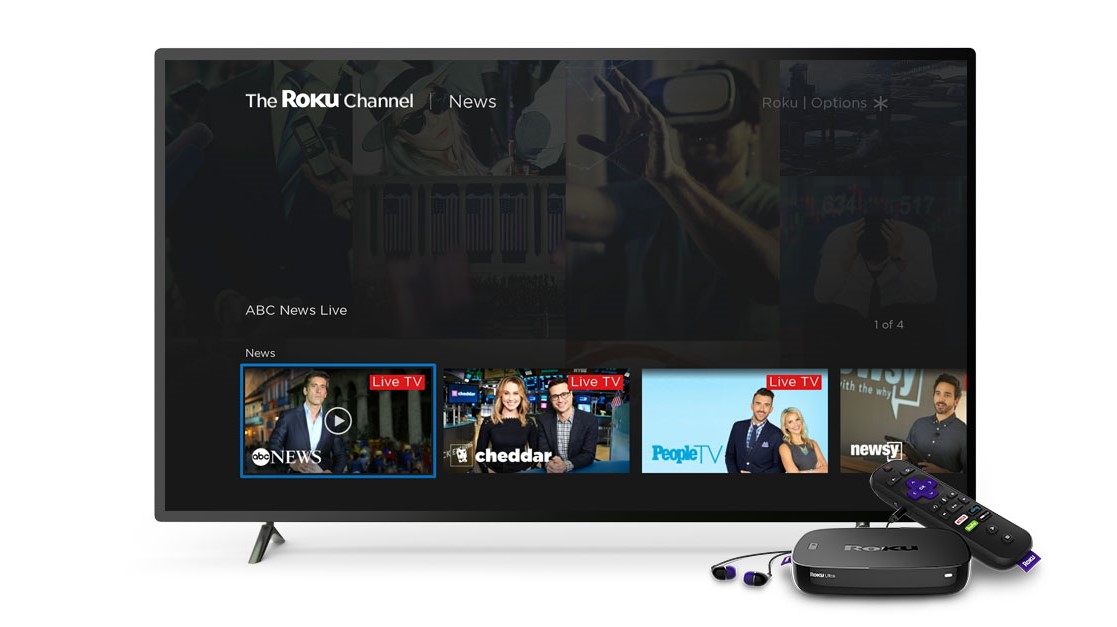 Good news for cord-cutters: Roku is making its free Roku Channel streaming service available to anyone via the web.

The service, which includes a number of TV shows and movies ranging from past blockbuster hits to some b-list fare, was originally made part of the Roku platform around the launch of the Roku Ultra and Roku Express with a clear goal of providing free streaming content to crowds of ravenous cord-cutters flocking to Roku’s platform.

But, starting today, that service will be available to everyone via The Roku Channel website.

In the time since launch, Roku has added a few updates to the platform including, most recently, a slew of 24-hour news networks including ABC News, Cheddar, Newsy and People TV that help round out the catalogue with more timely content.

According to Roku, The Roku Channel is currently one of the most popular streaming services on the platform, sitting just behind the likes of Netflix, YouTube and Hulu.

Before you start streaming you’ll need to make an account with Roku – whether you own a Roku player or not – but that seems like a small price to pay for free content.

Aside from the update to The Roku Channel, Roku has also announced a new feature on its platform called Featured Free that directs you towards free content on various streaming services like Crackle, ABC, The CW, Pluto TV and, obviously, The Roku Channel itself.

The idea here is that free shows and movies will appear on the Roku Home Screen. When selected, these tiles will take you to the associated streaming service where you can enjoy the content free of charge.

The catch, in case you haven’t caught on, is that these shows and movies will all include advertisements – sometimes just as many as you’d see if you were to watch the show or movie on cable.

Featured Free will begin here in the US through a phased roll out, with players and TVs receiving the update in the coming weeks.