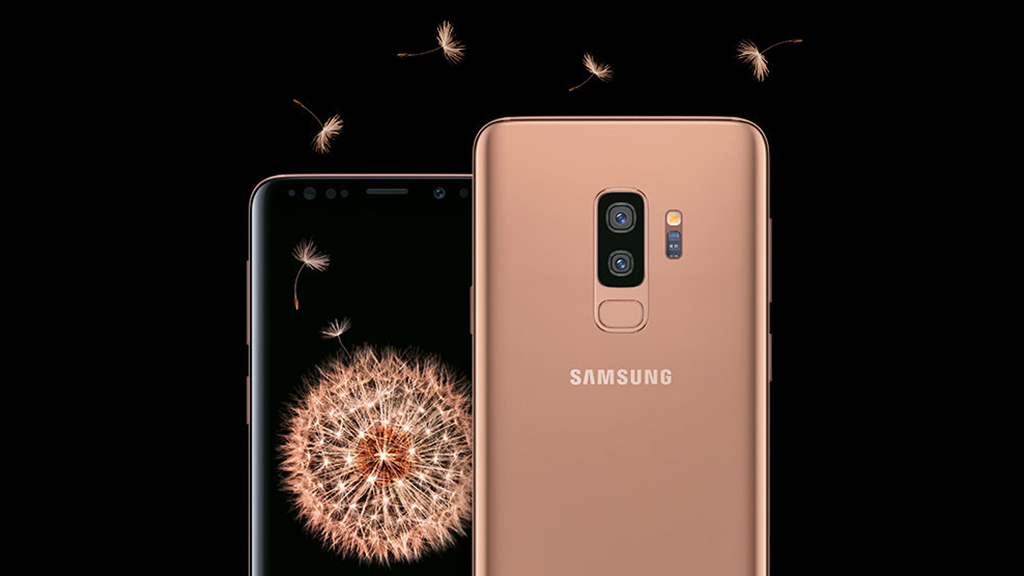 Samsung has stuck with a winning design formula for the last few entries in its Galaxy S series of smartphones, but according to the Korean company’s mobile division CEO, we in for some big changes with next year’s flagship.

Unfortunately, Koh did not specify just what that might entail for the device, though he did state that the Galaxy S10 would be released in some “amazing” color options, leading us to believe that Samsung may offer the upcoming phone in some more unusual shades.

While the S10’s design is promised to be radically different, it’s unlikely that the flagship will follow in the Samsung Galaxy X‘s flexible footsteps, as that foldable phone is expected to be unveiled before the end of the year and will probably be in a category all of its own.

Coming soon to a Galaxy near you

Fans are expecting big things for the milestone device, which will be the tenth Galaxy S iteration to be released in nine years, and if the rumblings about major upgrades surrounding the handset are to be believed, it may very well end up being worth the hype.

According to one rumor, the Galaxy S10 could come in three models, with different sizes and camera arrays included across the range – the largest of which is expected to sport a triple-lens camera on its rear.

Another recent rumor posited that the device could have a cutting-edge in-screen fingerprint scanner, while another expects it to be almost bezel-free.

This is all speculation, of course, but we should find out more about the tenth Galaxy S-series phone early next year. In the meantime, we’ve collated our own list of what we want to see from the Samsung Galaxy S10.