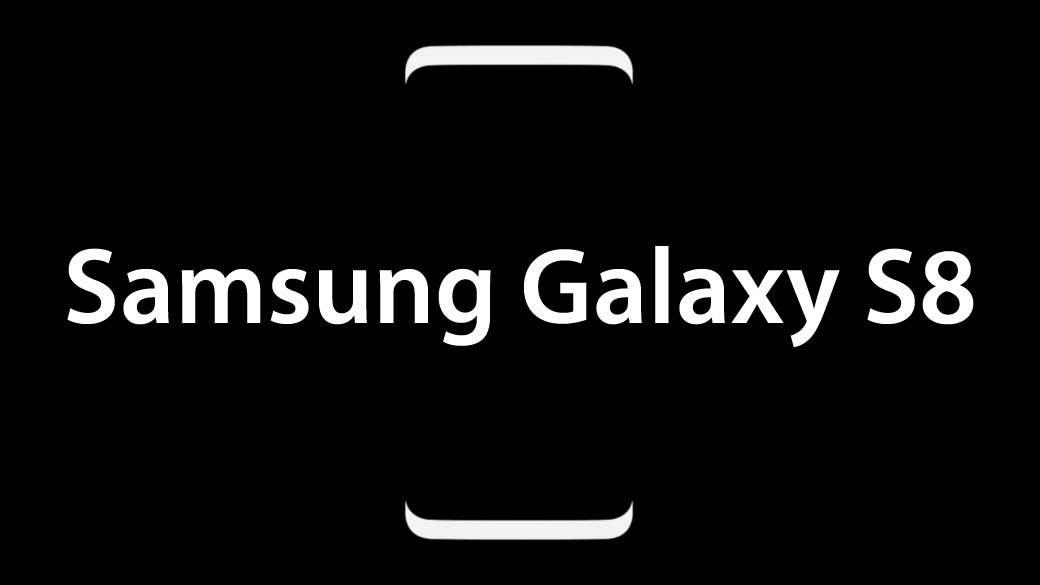 The Samsung Galaxy S8 price is the only information we don’t know about for sure, despite the fact that pretty much everything else about the new phone has leaked.

The same goes for the rumored Samsung Galaxy S8 Plus price, which is bound to cost more money due to its larger screen size at a reported 6.2 inches. It may be massive in both size and price.

While we’ll find out more pricing information at Samsung Unpacked on Wednesday, we can confidently give you an idea of how much it may cost based on recent rumors and past history.

The Samsung Galaxy S7 and S7 Edge were expensive, but topped our list of the best phones for over a year. That said, price is still going to play an important role in your buying decision.

Samsung Galaxy S8 price in the US

The Samsung Galaxy S8 price in the US is going to be the most confusing because it’ll launch through the major carriers like Verizon, AT&T, Sprint and T-Mobile.

That means there’ll be a whole range of prices, and all of them will be broken down into monthly payments. These aren’t two-year contracts, according to the networks – but they really are.

Sprint may charge around $25.99 a month for 24 months, like it did with the S7 launch and still offer a $199 two-year contract, which is rare among the American carriers.

T-Mobile may stick with $27.92 a month with a $27.83 down payment, even if the rest choose to go with a slight price increase. T-Mobile likes to undercut its competitors every which way.

We expect much of the same S8 pricing formula. Samsung’s prices have remained pretty static over the years. At the same time, the S8 will include superior features to drive the monthly price up a dollar or two.

Samsung Galaxy S8 unlocked in the US

Everyone who hates contract commitments and confusing monthly plans will be wondering: will there be a Samsung Galaxy S8 unlocked version? In the US, the answer is just as complicated.

The Galaxy S7 eventually launched SIM-free at $669, which was about the full price that carriers sell it at under lock and key. The Note 7 didn’t make it this long before exploding.

You may have heard that there’s going to be a significant price increase for the Galaxy S8 from a recent leak, pinning the price at €799 (about $867).

However, we don’t expect the new phone to cost quite that much. Direction conversion are hardly reliable, and though the price may increase, $867 or $36.12 monthly seems too high. At least for the entry-level variant.

Samsung Galaxy S8 Plus price in the US

The S7 Edge price was $769 when it finally came out in an unlocked variant in the US, although the recent price leak mentioned a price of €899 ($975). Again, this seems like an inflated and therefore, possibly incorrect price.

Phone prices have been climbing in the UK, and with the inevitable specs bump of the Samsung Galaxy S8, it may be the perfect storm to charge you more money.

These prices could be off a bit since the leaked cost was translated from Euros, but one thing is certain: The Samsung Galaxy S8 will be an expensive phone with its top-end-specs, no matter where you are in the world.