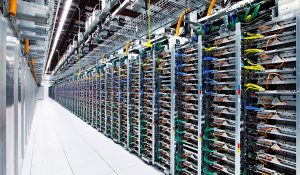 In 2017, worldwide server shipments are expected to grow another 6% to reach 12.58 million units.

Servers using Intel’s next-generation Purley platform will begin shipping in the second quarter of 2017, succeeding some of the existing Grantley-based models and will increase overall server shipments in 2017.

However, Purley-based products will not see significant shipment volumes until 2018, which will boost 2018’s worldwide server shipments by more than 8%.

Growth will weaken in 2019 due to 2018’s strong shipment performance.