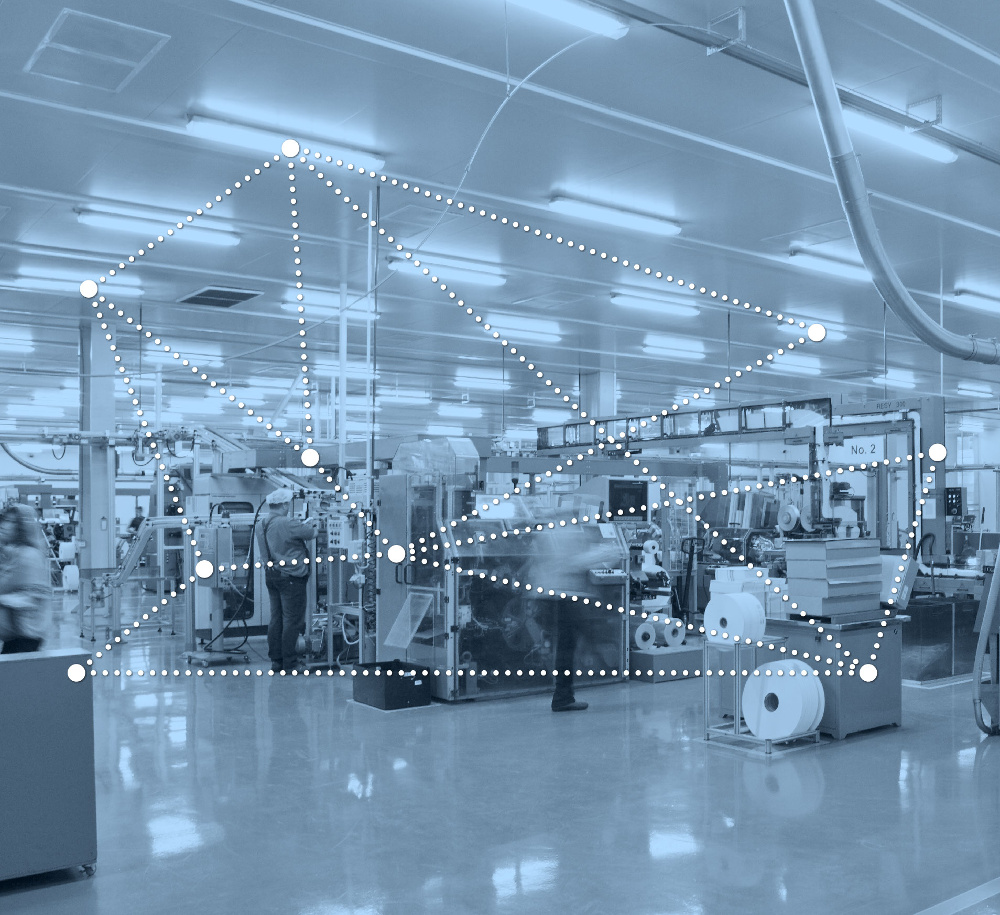 The mesh capability – based on Bluetooth Low-energy, using its Advertising packages – enables many-to-many device communications and is, says the SIG, optimised for creating large-scale device networks.

For example, the technology is suited for building automation, sensor networks and other potential IoT systems where tens, hundreds, or thousands of devices need to reliably and securely communicate with one another.

According to the SIG, Bluetooth mesh enables self-healing networks with no single points of failure, has the ability to support thousands of nodes with industrial-level performance, and also provides “industrial-grade security” for protection against attacks.

Mesh networking, via Bluetooth, has been available from specific companies for a while, CSRmesh for example, but the significance of today’s announcement will be its enabling multi-vendor interoperability.

“Time and time again it has been shown that markets flourish when multi-vendor interoperability exists,” says the SIG. “Bluetooth mesh delivers proven, global interoperability that assures products from different vendors work together.” 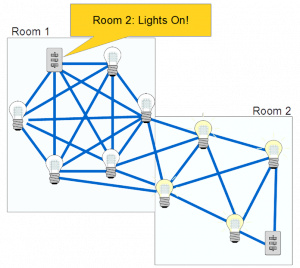 One area that should benefit, for example, is smart buildings.

“Within the building automation market, there is a growing focus on connected lighting and the role it can play as a platform for providing automation services throughout a facility,” said Szymon Slupik, president and CTO of Silvair and chairman of the mesh working group within the Bluetooth SIG.

“A smart lighting platform built on top of Bluetooth mesh networking can also support asset tracking, point of interest, and way-finding services. These value-added capabilities are part of why we believe Bluetooth is an ideal technology for enabling a mesh network.”

For context, the 0.9 version of the Bluetooth mesh specification was released in November 2016.