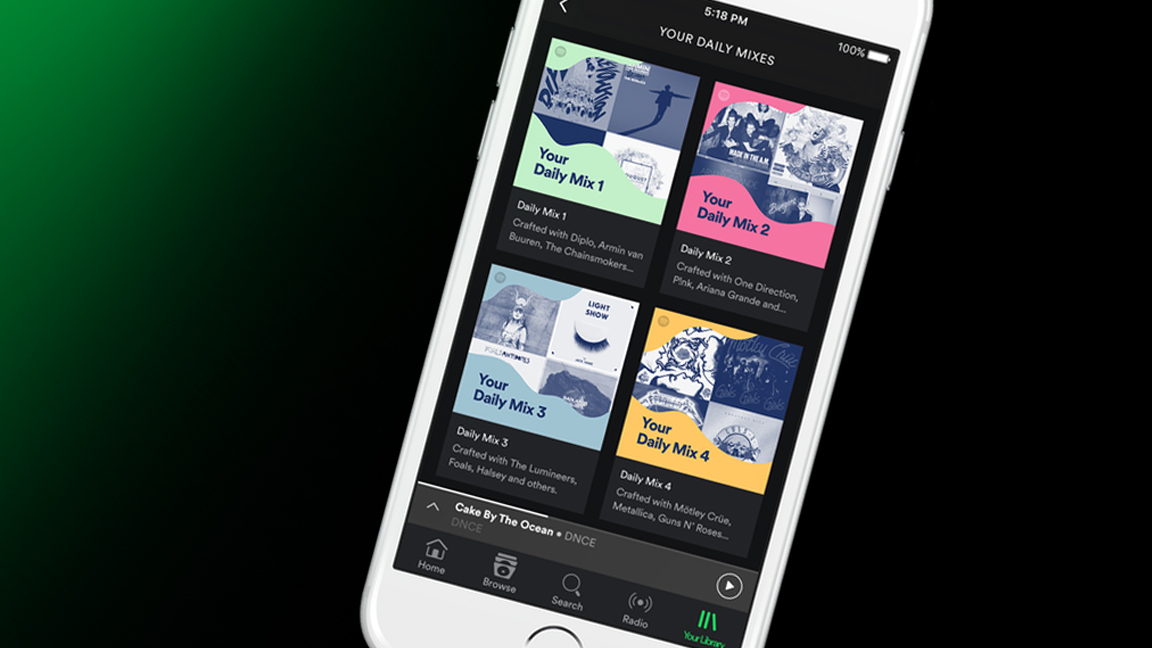 Spotify and its 50 million-plus subscribers may still be going strong, but new licensing deals are putting the squeeze on those who choose to listen to free.

The music streaming giant just completed a multi-year agreement with Merlin, a leading digital rights agency that handles over 20,000 independent labels, allowing Spotify to keep a sizable portion of indie artists streamable on the service.

While it’s certainly good that Spotify isn’t struggling to keep its list of 30 million tracks available to listeners, the press release mentions that labels under Merlin “can also participate in Spotify’s recently announced flexible release policy.”

This could mean that new releases going forward may be exclusive to paid subscribers for a period of time before becoming available to those listening for free.

Spotify’s “flexible release policy” refers to earlier this month when it renewed its license with Universal Music Group, in which the major label gained the option to make certain albums exclusive to Spotify Premium subscribers for up to two weeks.

We feared this day would come, as reports previously hinted Spotify was having trouble keeping its library equally accessible to both its paid and free listeners, following increasing pressure from major music labels.

While nothing has been formally made exclusive just yet, it’s more than likely remaining major labels like Sony Music and Warner Music Group will want in on the same flexible release policy in their revamped agreements as well.

This could mean it may become the new norm for high-profile new releases to become temporarily locked behind Spotify’s $9.99/£9.99/AU$11.99 a month tier.

While we feel the features of Spotify Premium make it a must-have service for music buffs, we can see free listeners who already put up with ads becoming disappointed in the idea of walled-off music. We just hope that time doesn’t come before the new Gorillaz album drops next week.