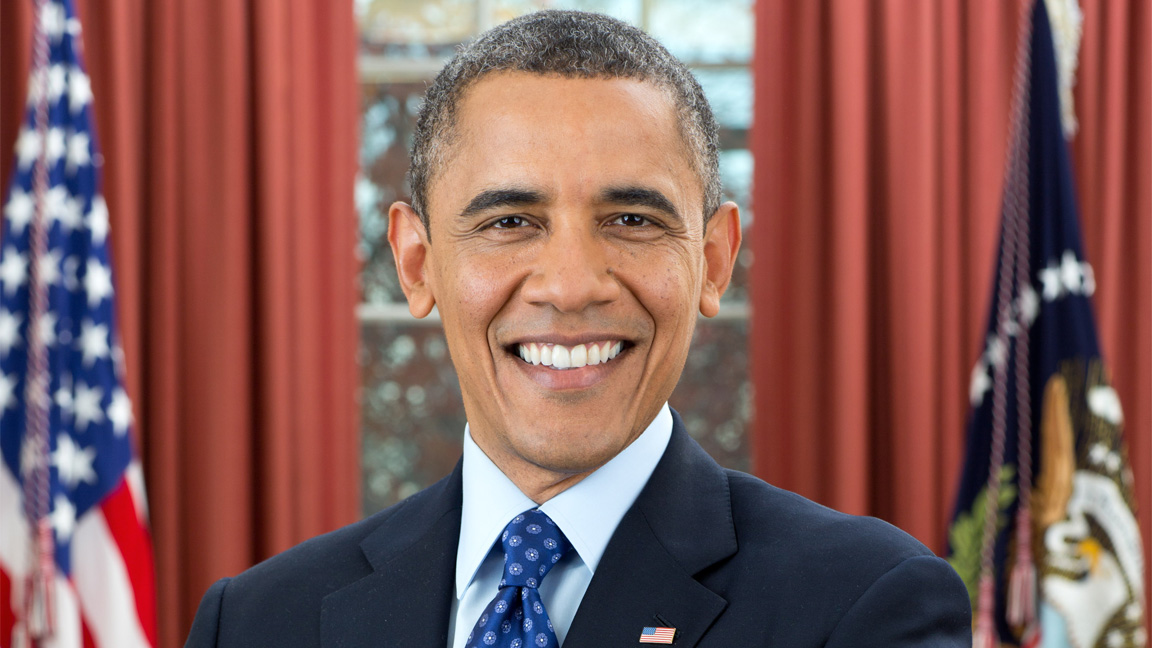 With Barack Obama now in the final stretch of his presidency, the US leader recently joked about wanting to work at the music streaming service Spotify.

Unsurprisingly, Spotify is totally cool with that, with CEO Daniel Ek tweeting out a playful job listing for a new role entitled ‘President of Playlists’ which seems to have a very specific list of qualifications

The job description requires an applicant that can “identify and substantiate new playlist ideas,” with examples such as “a playlist for shooting hoops with your friends, to the perfect warm up playlist for addressing the nation about health care legislation that bears your name.”

Hey @BarackObama, I heard you were interested in a role at Spotify. Have you seen this one? https://t.co/iragpCowpOJanuary 9, 2017

Spotify is asking for someone who has “at least eight years experience running a highly-regarded nation,” and is “familiar with the Spotify platform, with experience in programming playlists at a federal level,” clearly referencing Obama’s extremely popular hand-picked Spotify lists, including the President’s 2016 Summer Playlist.

Showing a fair bit of cheek, the ad also suggests the creation of an “I just found my birth certificate” playlist.

Now, before former presidents Bill Clinton and George W. Bush start polishing up their resumes, it should also be noted that the role also requires that applicants have “good team spirit, excellent work ethic, a friendly and warm attitude, and a Nobel Peace Prize.”

The complete job listing can be read at Spotify’s Career Opportunities page.