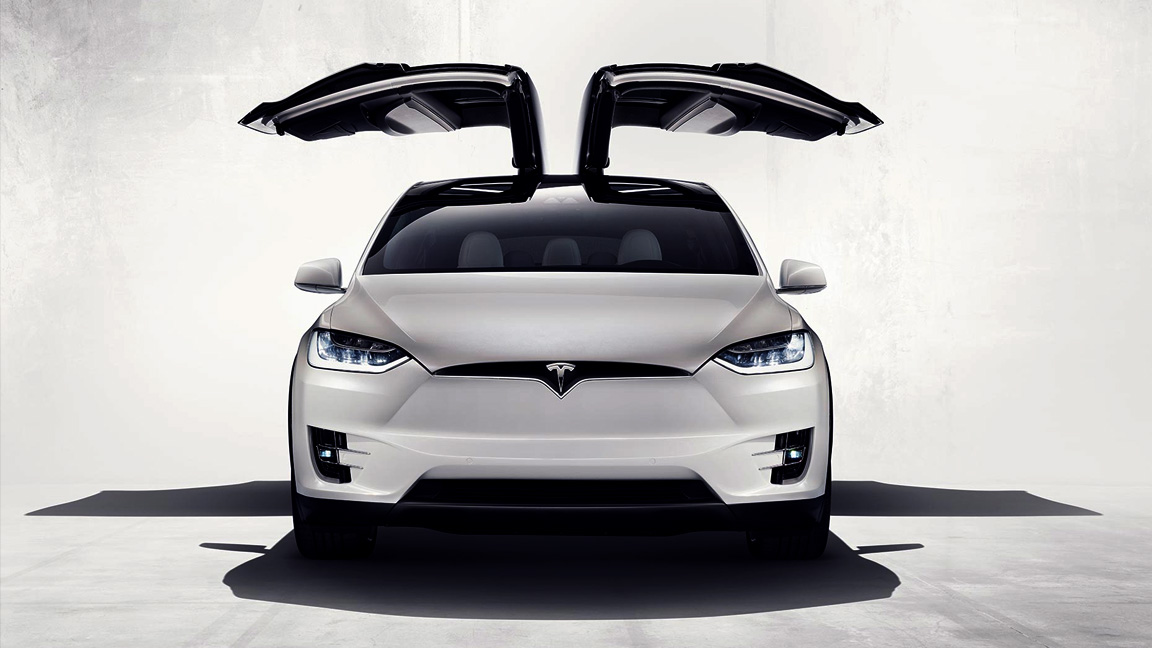 As the fault would only stop the car from moving rather than braking, it is unlikely that the fault could cause an accident. This is backed up by the official press release which claims: “we have not seen a single accident or injury relating to it. However, in order to be overly cautious, we are going to be proactively replacing these parts to ensure that no issues arise”.

The fault affects Model S and Model X cars manufactured between February and October 2016. Of the 53,000 cars recalled the fault is apparently only likely to affect 2% according to the BBC.

The fault arises from a gear in the electric braking mechanism that could have been manufactured incorrectly by a third party manufacturer.

Owners of affected vehicles are being contacted to inform them that they need to have the brakes replaced. The servicing should take about 45 minutes, and apparently the car is perfectly safe to drive in the meantime.

The replacements are going to start immediately and Tesla hopes to have replacement parts for all 53,000 cars worldwide by October 2017.

This is an embarrassing setback for Tesla, especially as it has a track record for safety, with the Model S having been given a 5-star safety rating by the US National Highway Traffic Safety Administration back in 2013.

Tesla finished down 1% on the US market, so the recall does seem to have had an effect on the company, even if only a short term one. It will be interesting to see if there are any longer term repercussions. It is worth noting that this isn’t the first time Tesla has had to issue a recall. Back in 2015 Tesla recalled 3,000 Model S cars due to seatbelt connectivity issues.