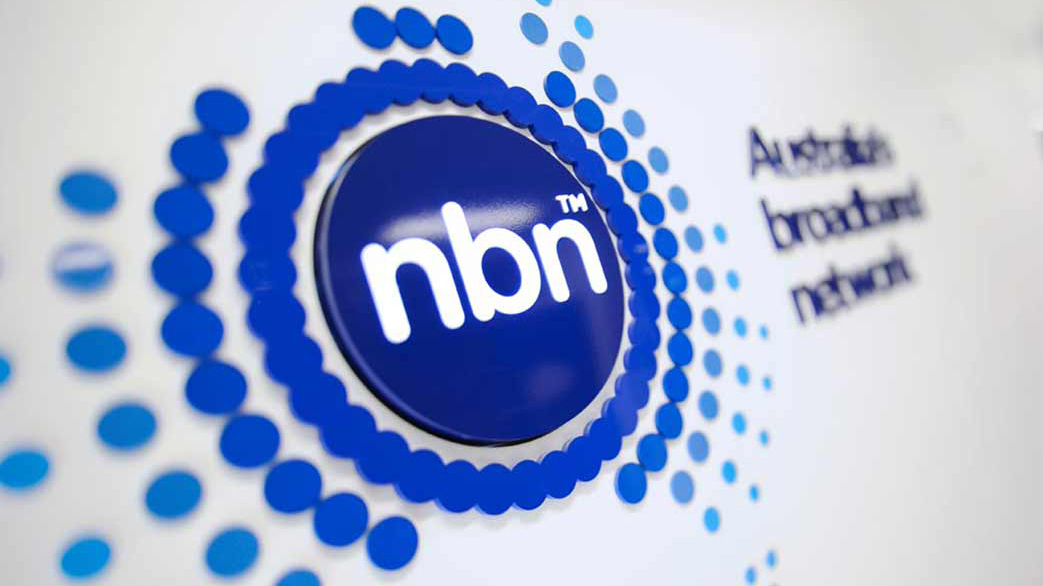 Australia’s independent consumer watchdog, the Australian Competition and Consumer Commission (ACCC), has put out a call for 2,000 volunteers to measure and compare their broadband speeds in a bid to deliver transparent consumer information on this oft-complained about issue.

The program will install a piece of hardware in around 2,000 homes for the first year, and up to 4,000 residences over its four year duration, which will remotely “determine typical speeds on fixed-line NBN services at various times throughout the day”.

According to the ACCC’s Acting Chair Delia Rickard, the Commission “is currently investigating examples of where ISPs may have misled consumers in relation to their broadband speeds,” and believes “it is crucial that consumers have access to information about the speed and quality of the broadband services they are paying for”.

The $7 million program is being funded by the Federal Government and will last four years. It is similar in nature to a number of existing programs in the UK, US, Singapore and Canada, which have all been in place for several years (almost a decade in the UK’s case).

If you’re interested in consumer transparency and want to volunteer, then you can sign up for the program at this address, with the first round of applications closing by the end of July 2017.