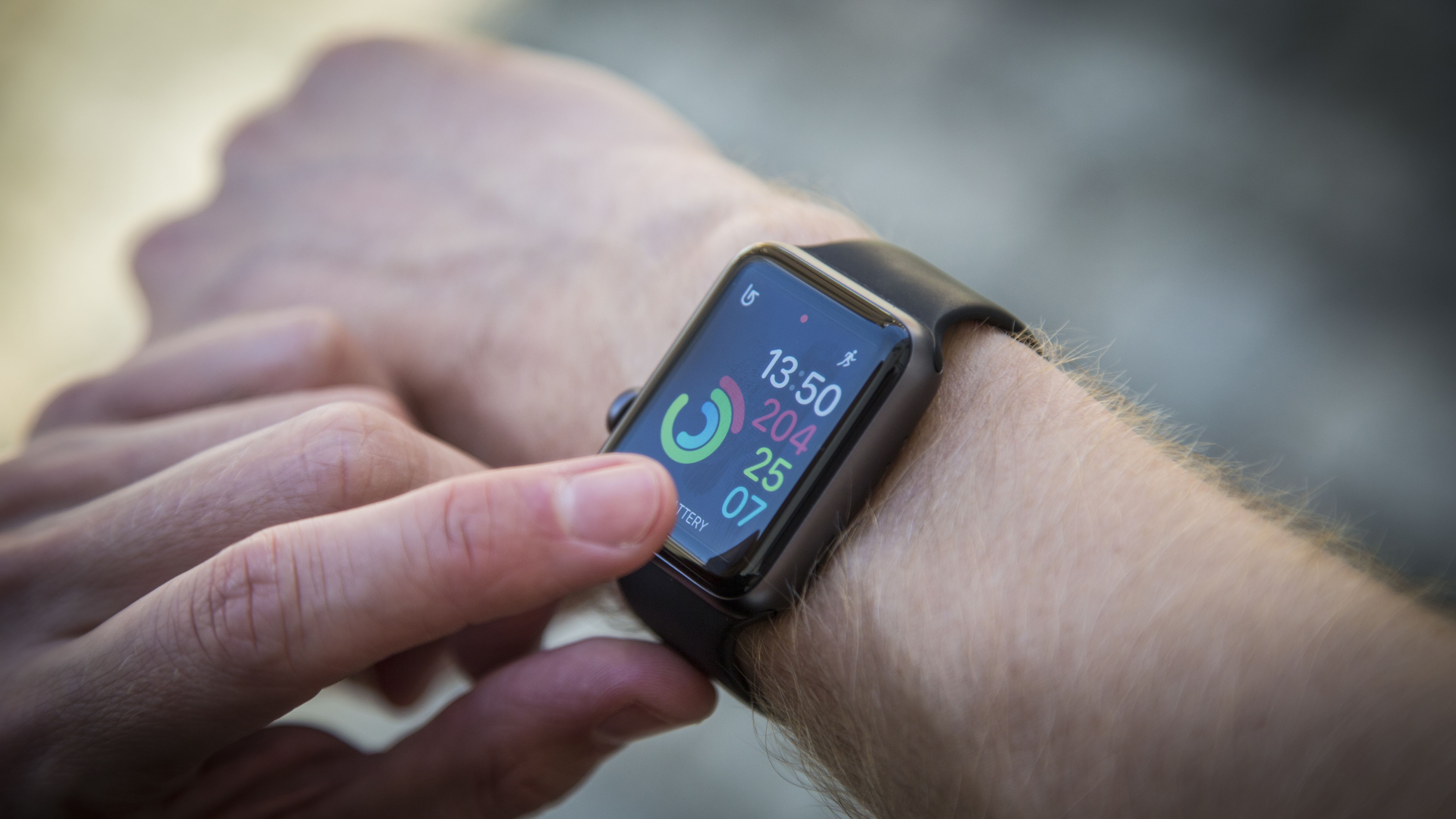 Some clever analysis of the iOS 11 beta code has already shed light on a few of Apple’s secrets, and now there’s something new to report: a series of new workout activity types for the Apple Watch, including equestrian sports, kickboxing, fishing and more besides.

Those activity types correspond to a new set of graphics found by Apple site iHelp BR, but while these icons and titles do show up in the iOS 11 beta, they’re nowhere to be seen in the watchOS 4 beta, suggesting they’re going to be options you can select on the iPhone app rather than on the Apple Watch itself.

The discovery comes as the speculation about an Apple Watch Series 3 intensifies: some industry observers are expecting an upgraded wearable to make an appearance next month alongside iPhone 8, iPhone 7S and iPhone 7S Plus devices.

Choose your own activity

While we’re impressed by the digging done by iHelp BR, right now it’s not clear whether these activities can only be logged by the upcoming Apple Watch or by any versions of the device, nor is it certain whether the wearable will be able to track these workouts automatically or leave you to enter them manually.

Whatever the truth about the details of how this gets implemented, it looks like plenty more exercise types are coming to at least one of the Apple Watch models in the near future, making for a more accurate tracking experience (Google Fit is well known for having dozens of activity types available).