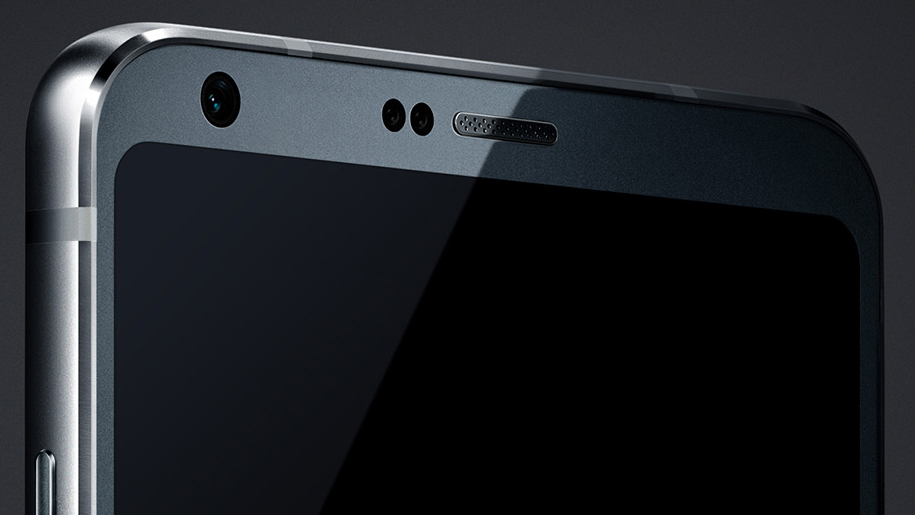 The LG G6 specs are going to make it a mighty powerful phone when it launches on February 26, but don’t expect it to set new performance records.

This forthcoming Android Nougat smartphone will be powered by a Qualcomm Snapdragon 821 chipset, industry sources have confirmed to TechRadar.

That means it’s running the same chip that launched with the Google Pixel and Google Pixel XL last October. It still has a speedy, VR-capable processor.

It’s just that this isn’t the latest and greatest Snapdragon chip anymore. That title belongs to the newer Snapdragon 835 chipset announced this month.

Will Samsung scoop up the better specs?

There are a bunch of valid-sounding reasons why the LG G6 specs will skip out on including a faster and more powerful mobile chipset.

Samsung may very well have scooped up all of the Qualcomm 835 orders for its Samsung Galaxy S8 phone that’s launching at a later date, reports Forbes.

This wouldn’t be a total shock, as Samsung has partnered with Qualcomm to manufacturer the 10nm Snapdragon chipset. It may indeed get first dibs.

The HTC U Ultra, which launches in Europe in February and makes its way to the US mid-March, boasts a Snapdragon 821, likely due to the same circumstances.

It could also be about timing, as the LG G6 is bound to ship prior to Samsung Galaxy S8’s rumored April reveal date. LG may be unwilling to wait.

The good news is that the LG G6 is going with a speedy and reliable chipset, one that’s able to handle Google Daydream View VR experiences right now.

That means LG G6 can safely bet on the 821 chip’s performance and launch without waiting around until the Samsung Galaxy S8 release date.

It’s the opposite what happened with the troubled Snapdragon 810. LG hastily launched with that chip inside the LG G Flex 2 and ran into overheating issues.

Clock speed doesn’t mean as much to everyday consumers as proper execution and good timing. LG can define its phone before Samsung sucks up all the oxygen.

Heck, the LG G6 – coupled a large, 5.7-inch display and dual-lens camera – could be what sways a few burnt Galaxy Note 7 users to its camp.