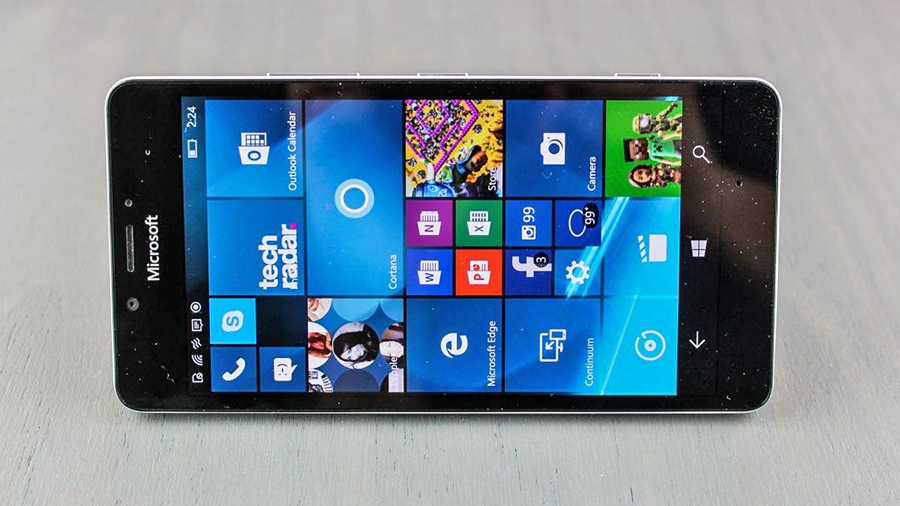 Microsoft has confirmed that just 13 phones will be getting the Windows 10 Creators Update for mobile devices, with the roll-out scheduled to start from April 25. If your phone’s not included, you might not be quite out of luck.

“Windows Insiders who have devices not on this list can still keep these devices on the Windows 10 Creators Update at their own risk knowing that it’s unsupported,” writes Microsoft’s Dona Sarkar.

Microsoft says it knows users left out will be “disappointed” but the writing has been on the wall for a while for the mobile version of Windows 10. There’s no new hardware on the horizon and the Creators Update roll-out could be a last hurrah (or a last whimper).

As far as smartphones go, Microsoft now seems content to get its own apps to the fore on iOS and Android, especially on Android – with the OS so customizable, Microsoft can essentially replace Google’s default apps with ones of its own.

The company’s attempts to create a unified operating system that works across desktops and tablets has been more successful, with a flood of 2-in-1 devices hitting the market in recent years. Time will tell whether Windows can eventually make a comeback on mobile.