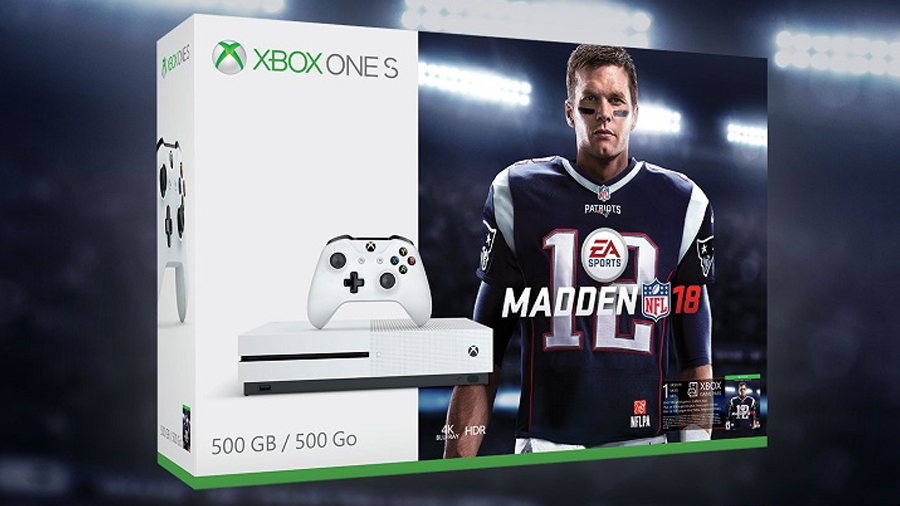 As a new football season approaches in both real life and the digital realm, Microsoft is offering a special Xbox One S bundle combining a copy of the upcoming Madden 18 with its current-gen console.

Retailing for $279 exclusively at retailers in the US, Canada and Mexico, the Madden 18 bundle features the standard version of the latest entry in the football game franchise alongside a 500GB version of the Xbox One S, complete with a wireless controller.

The bundle also comes with a free 14-day trial of Xbox Live, a coupon for 20% off at the NFL’s online shop, and a free month of Xbox’s recently launched Game Pass service, which lets you download and play a wide selection of Xbox 360 and Xbox One games Netflix-style.

You can pre-order Xbox’s latest bundle starting today, with the kit shipping out alongside Madden 18’s release date — August 25.

Should tossing the virtual pigskin not be your cup of tea, Microsoft still has other Xbox bundles available on its site that include an Xbox One S alongside other games, ranging from racer Forza Horizon 3 to Great War-era multiplayer shooter Battlefield 1.