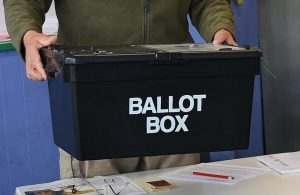 There were reports that the Tories used the technique allegedly pioneered by Cambridge Analytica to use Facebook to send messages targeted at individuals in marginals.

Nonetheless, although the Tories were after swing voters, their cyber messaging appealed mostly to Tory supporters, said the agency.

“The Conservatives and Theresa May really missed a trick over the past six weeks,” said Andre van Loon, research and insight director at We Are Social, “they would have seen the data as it came through and yet they didn’t change anything. They could have tried to be more appealing to young people from the start.”

So the “engaging and social” posts of Labour did better than the “strong and stable” Tory approach. Especially for the young who mostly use social media.