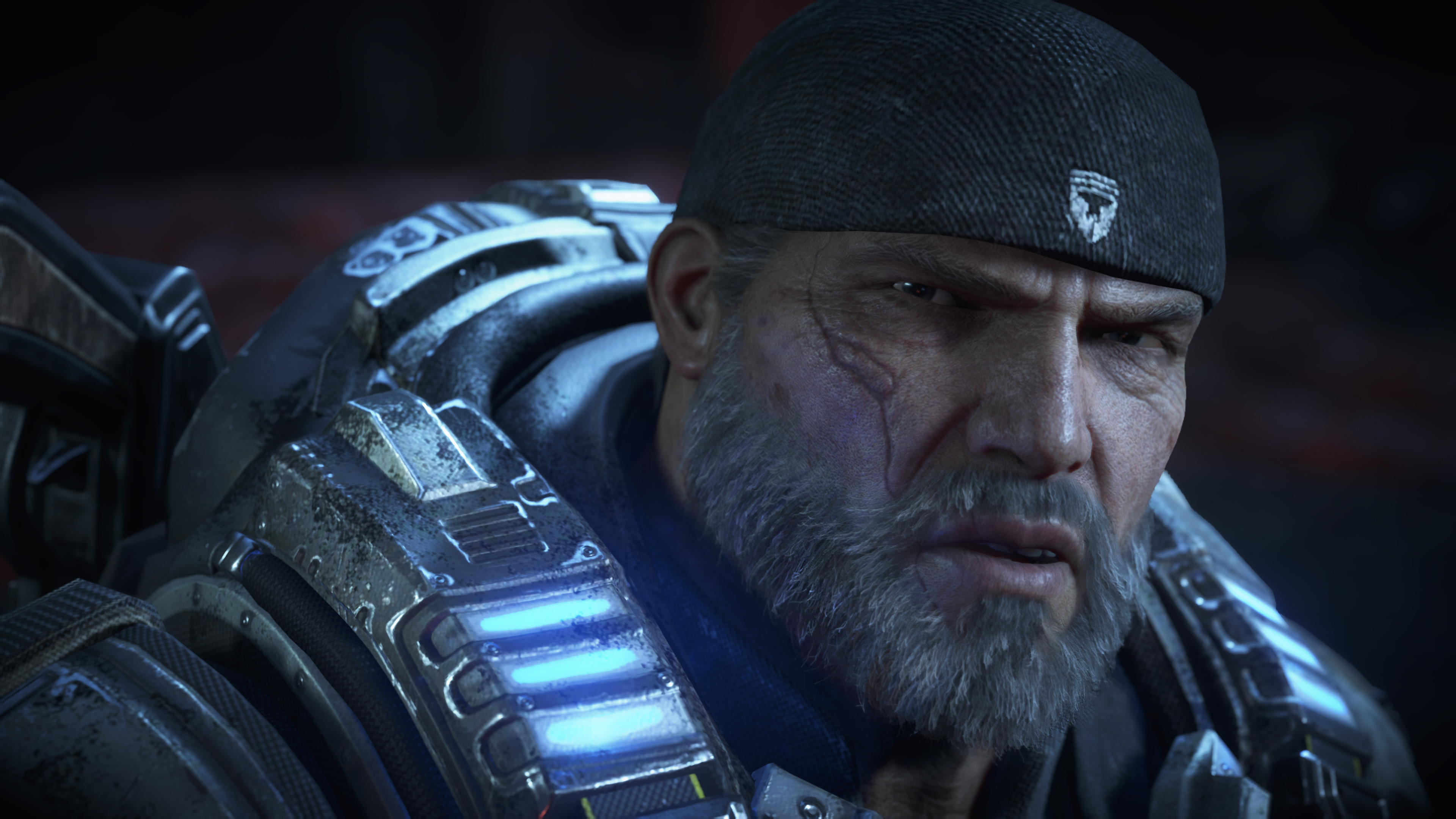 Gears of War 4 and Crackdown 3 will be the first two games to support Dolby Atmos on the Xbox One platform, a Dolby representative has confirmed.

Dolby Atmos is the newest piece of sound technology from the company, and features an object-based audio system that makes it sound as though things are above you, as well as to the sides and behind you as with a traditional surround sound setup.

The technology, which is available on both Xbox One S and Xbox One X consoles, support both speakers and headphones, although if you want to use the latter then you’ll have to pay a one-off $14.99 fee to enable it in your console.

A representative clarified that this charge is due to the fact that Atmos-enabled home theater equipment already includes an Atmos licence, a pair of headphones does not.

However, if you want to use headphones you don’t need to buy new equipment, your existing pair should work just fine.

Heard, but not seen

We were treated to a playthrough of Gears of War 4’s third mission in act 5 to show off the vertical sound, where the effect was most apparent when a helicopter hovered overhead.

Though on this occasion this craft was friendly, we’re interested to see what impact the technology has when it’s enemies that are above us, where the sound should give an extra hint as to their location.

Crackdown 3 and Gears of War 4 might be the first two games, they certainly won’t be the last, and support for further titles is expected in the future.