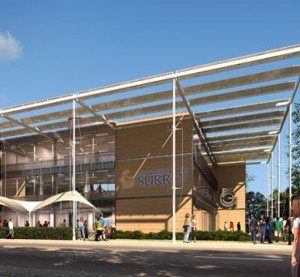 The Institute reviewed research papers published between 2013 and 2015.

The country with the largest proportion of highly cited scientific research papers is the USA which has 28.5% of the total.

Japan comes ninth – down from 7th in last year’s survey.

However, Japan ranks fourth in terms of total output, behind the USA, China and Germany.

The USA spent most on R&D spending $470 billion, followed by China which spent $380 billion with Japan third at $171 billion.