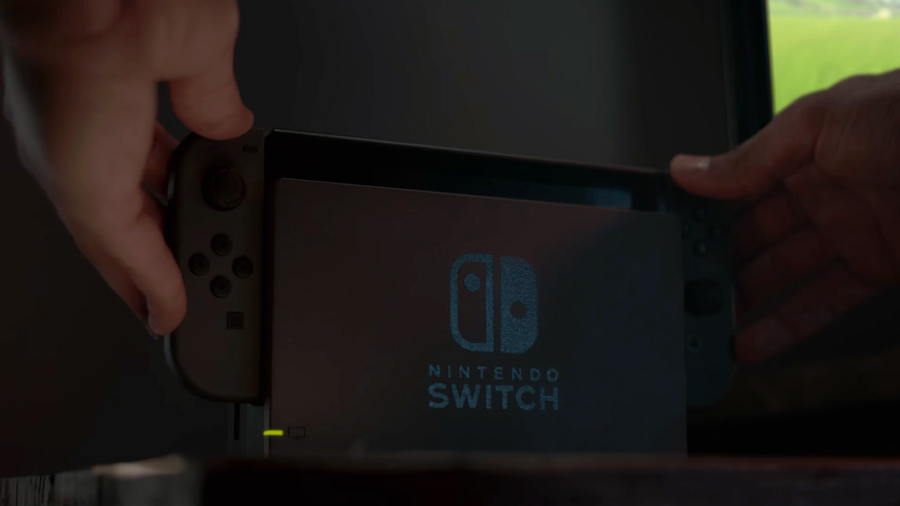 Nintendo’s upcoming Switch console/handheld hybrid is starting to get some gritty tech attention. With its launch set for March 2017 and a livestream presentation looming in early January, a new report from Eurogamer has seemingly confirmed some of the hardware rumours we revealed last week.

Depending on whether you’re a glass half-full or half-empty kind of person, the Switch will either double in power when docked, or be half as powerful when played in portable mode – as witnessed by differing clock profiles from the custom NVIDIA Tegra GPU that the unit sports.

When used in portable mode, the Switch’s graphics processor runs at 307.2MHz, restricting it to exactly 40% of its docked 768MHz potential. Its CPU speed, on the other hand, stays consistent across both docked and portable modes.

There isn’t actually any extra processing juice sitting in the dock that allows for this boost in GPU potential; it’s merely a limitation placed on the portable mode in order to, presumably, preserve battery life and keep the unit from overheating.

This would put the Switch well and truly behind its lounge room competitors as far as power is concerned, but thankfully still a safe margin in front of Nintendo’s current Wii U console. Regardless, raw power has arguably never really been Nintendo’s strength, and if the company can keep producing gorgeous titles like The Legend of Zelda: Breath of the Wild, then we’re sure many gamers will be willing to take the compromise.