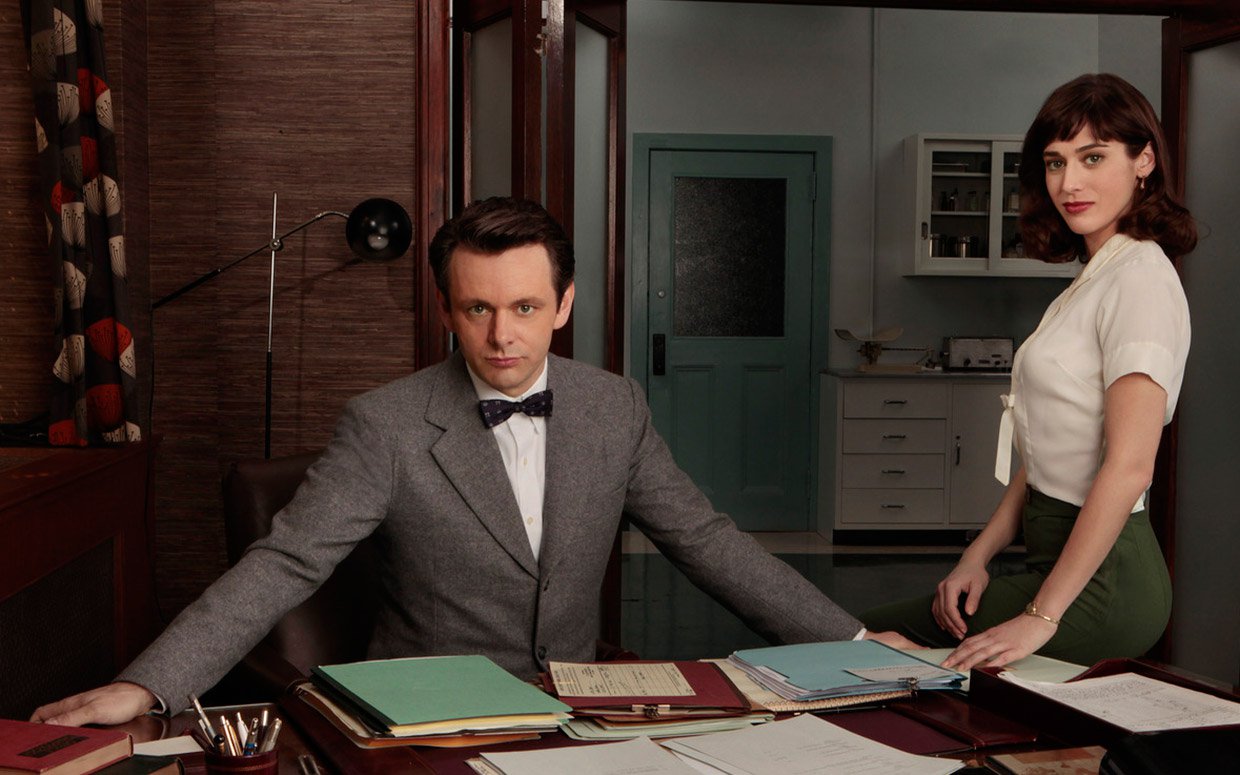 Virgin Media is launching a dedicated entertainment channel for 4K Ultra HD content, in a further boost to the growing demand for high-quality picture televisions.

Virgin TV Ultra HD will be the first entertainment channel in the UK to broadcast solely in 4K, and offer a fleet of compatible TV dramas and documentaries.

It joins Virgin Media’s foray into 4K earlier this summer with BT Sport 4K UHD, which saw the likes of the FIFA World Cup 2018, Wimbledon Championships, and Champions League Final broadcast in UHD to UK homes.

While the whole programme is yet to be revealed, there are some notable highlights below:

For any of Virgin Media’s 2 million customers with a V6 box, they can access the 4K broadcast on channel 999 each night in prime-time hours.

The prime-time channel will kick off its first broadcast on Monday 7 September, with Love Island narrator Iain Stirling taking on host duties for the launch night. The first broadcast will start airing at 8.20pm and run into the early hours.

The demand for 4K televisions has grown steadily as the technology becomes more readily affordable, though short of 4K Blu-ray players and a limited amount of compatible 4K content on Netflix and Amazon Prime, there hasn’t been much for viewers to watch to really make use their flashy new set.

Obviously there are perks to having a more capable television even for regular HD content, as the more advanced sets tend to have a generally sharper, brighter picture – with the potential to ‘upscale’ lower-definition content to something approaching 4K quality.