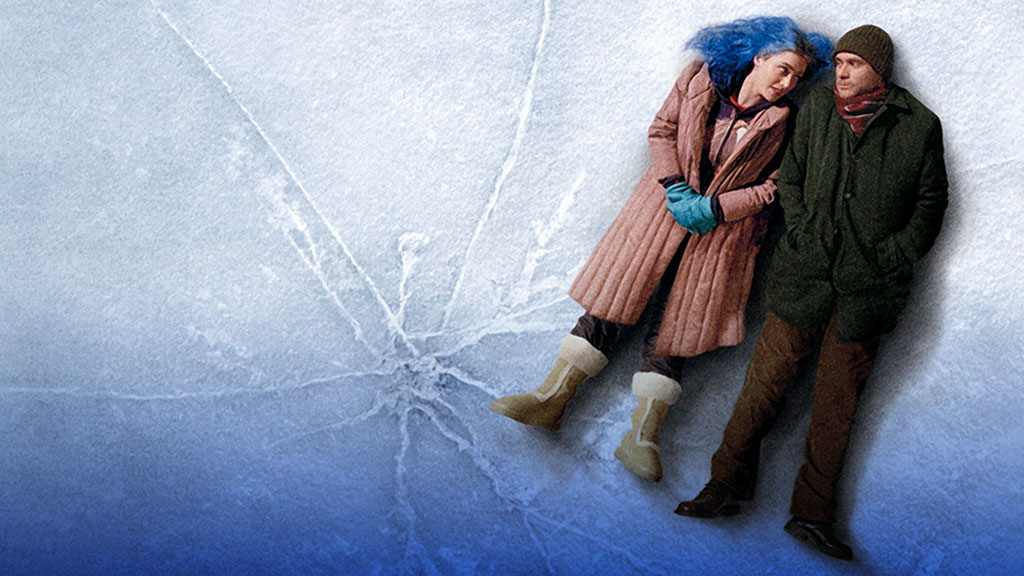 For the next three Fridays, you can watch an Academy Award winning film for free on Facebook Live. This is all thanks to Focus Features celebrating its 15 year anniversary.

The three films are The Motorcycle Diaries, The Constant Gardener, and Eternal Sunshine of the Spotless Mind. Admittedly, none of them are current major Hollywood blockbusters, but they are all brilliant films, and they are totally free to watch!

The movies will be shown at 6pm PST / 9PM BST, kicking off on August 25 with The Motorcycle Diaries. The Constant Gardener will be screened the following Friday, and the event will wrap up on September 8 with Eternal Sunshine.

The stream will be available on Focus Features’ official Facebook page, but if you do want to tune in, make sure that you have your popcorn popped in advance because you’ll only be able to watch at the specific times given above.