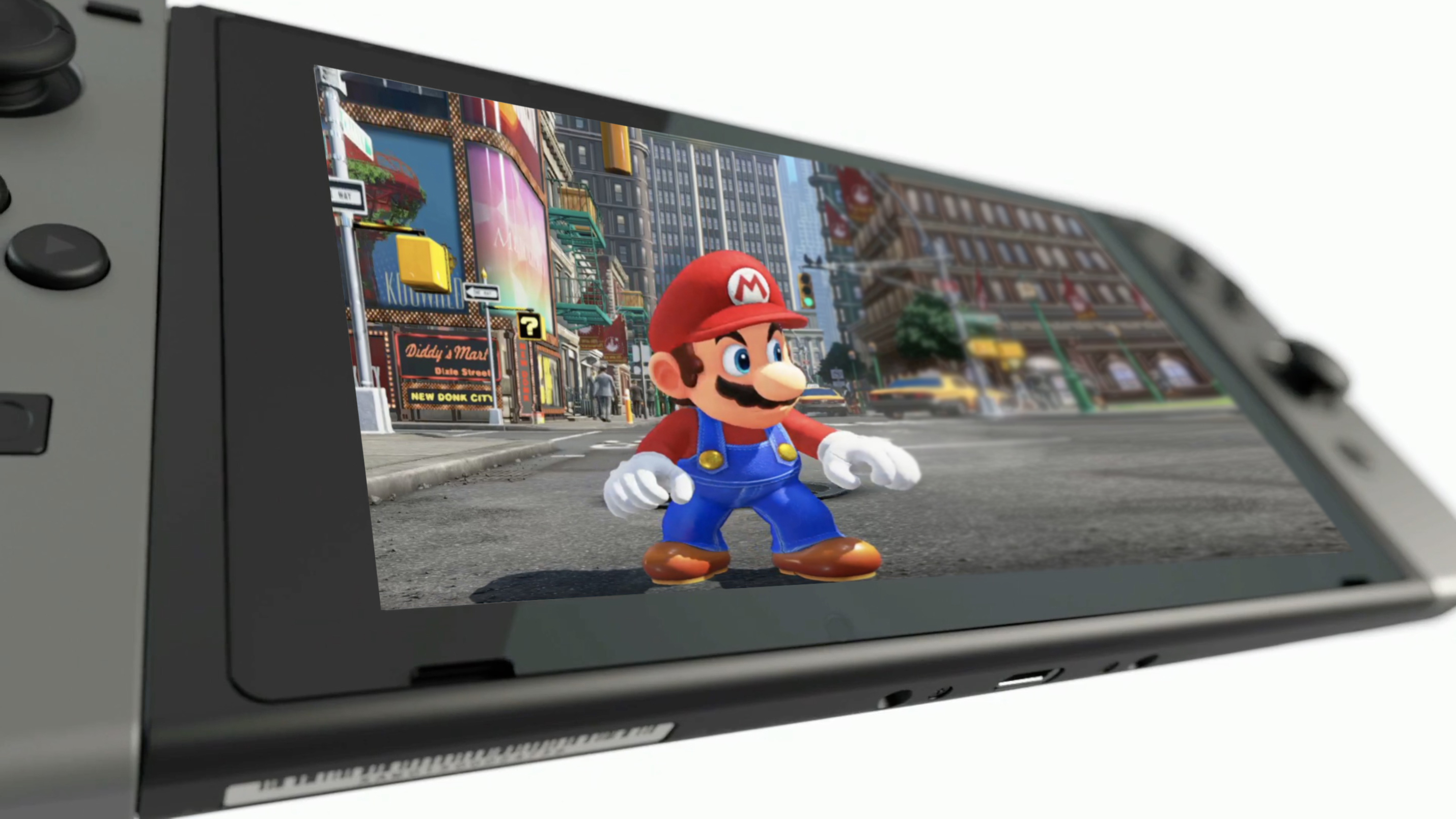 When we saw Mario bouncing around the screen of the Nintendo Switch’s reveal back in October, the obvious gut reaction was, “Whoa, hold on, wait – is that the next Mario game?”

Featured in the gameplay reveal was a multitude of new worlds to run, jump, and vault through with various aesthetics and styles, such as a lush forest setting to an urban jungle populated by what seems to be a more realistic, mundane world than that of the fantastical Mushroom Kingdom.

Also, Mario’s trademark red cap seems to have become sentient, having grown a pair of eyes and gained the ability to fly out in place to offer Mario an extra surface to jump from. So, uh, there’s that.