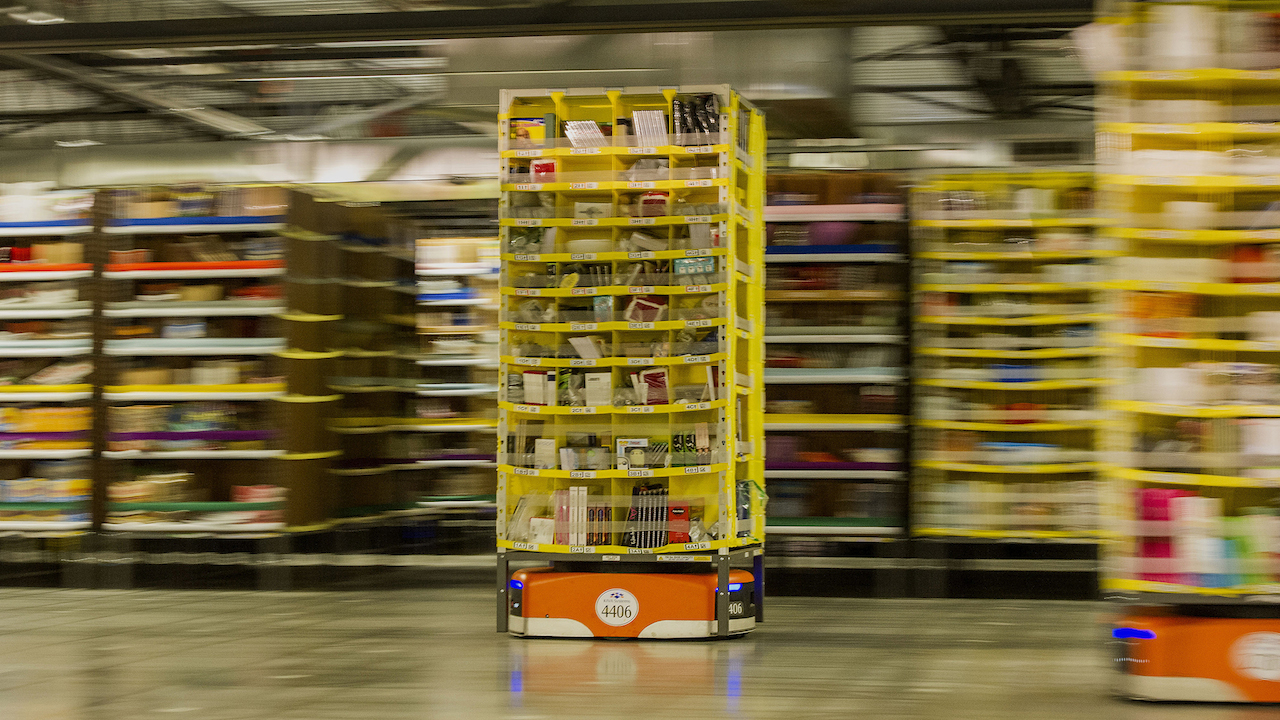 There’s been plenty of speculation as to when US-based e-commerce giant Amazon will finally have a hold on the Australian retail market, but we’ve finally gotten word from an executive at the company, who has confirmed that the internet company aims to be fully operational Down Under by the end of 2018.

Speaking to Fairfax Media, the executive – responsible for expanding the company’s global grocery operations – said that Amazon will “launch as many services and products as possible within Australia”, which the retailer considers an “attractive” market.

Amazon plans to give Aussies the chance to buy everything from takeaway to groceries, clothing to electronics and everything in between.

An Australian version of its Prime Now program will also be launched, which offers fast and free shipping to Amazon Prime members.

AmazonFresh, the online grocery delivery service, will also be available, but no commitment has been made with regards to opening brick-and-mortar stores, like the Amazon Go concept store in Seattle.

Amazon Global Logistics’ senior manager Brittain Ladd told Fairfax that the the company will “build physical grocery stores and launch Amazon Go only after Amazon has become more established in the country.”

Amazon’s imminent launch in Australia is widely seen as a threat to the local retail market and has highlighted the need for new strategies for local business, such as trends like “extreme convenience”, as identified by Woolworths chief executive Brad Banducci.

In preparation for its imminent launch Down Under, the online retailer began a hiring spree earlier this year, and Aussies seem to be glad the online juggernaut is nearly here. A survey conducted by Nielsen has revealed that 75% of Australians aged 18 and over are happy with Amazon’s arrival to our shores, with 45% of them willing to sign up for an Amazon Prime subscription.