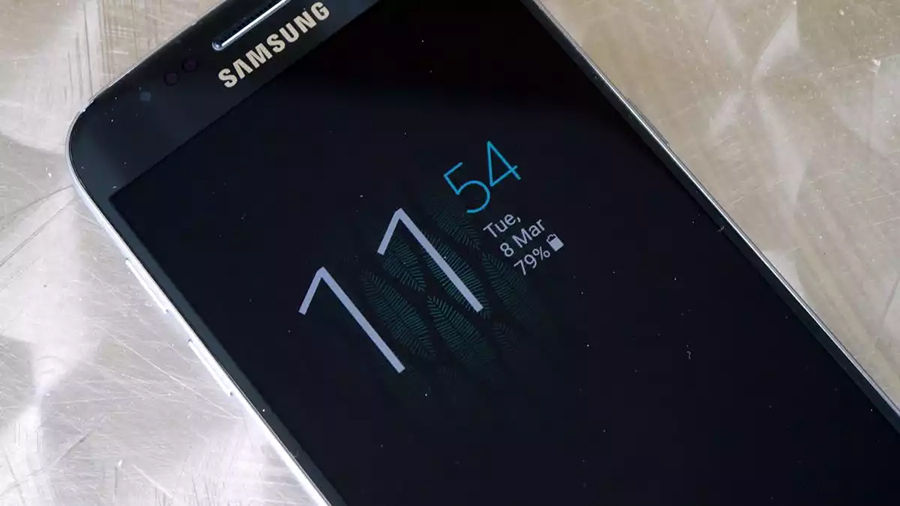 As wireless headphones become less a novelty and more the  status quo, tracking the battery life of your Bluetooth accessories is crucial for avoiding running out of juice at an inopportune moment.

As such, it appears the Android Open Source Project is working on a way for the Google-powered platform to track the battery life of Bluetooth devices, according to a report from XDA Developers.

While iPhone users have been able to track the battery levels of their Bluetooth accessories since iOS 9, Android users don’t have such a uniform way of tracking their peripherals’ power.

As noted in the report, certain Samsung, LG and OnePlus devices have their own ways of displaying, while others are stuck relying on third-party applications like BatON to know if they should grab their charger cables.

Even if Google is working on this new feature, it’s not a confirmation it will show up in Android’s next big update. It’s also still up to Bluetooth device manufacturers to ensure their products can communicate energy data using Android’s API, meaning Google can only meet halfway towards a solution.

Though there’s still a fair share of work ahead, we think a proper battery-tracking feature will be well worth it for Android users — especially if more devices (possibly even Google’s own Pixel 2) follow Apple’s lead and ditch the headphone jack, necessitating the need for more and more sans-fil accessories.