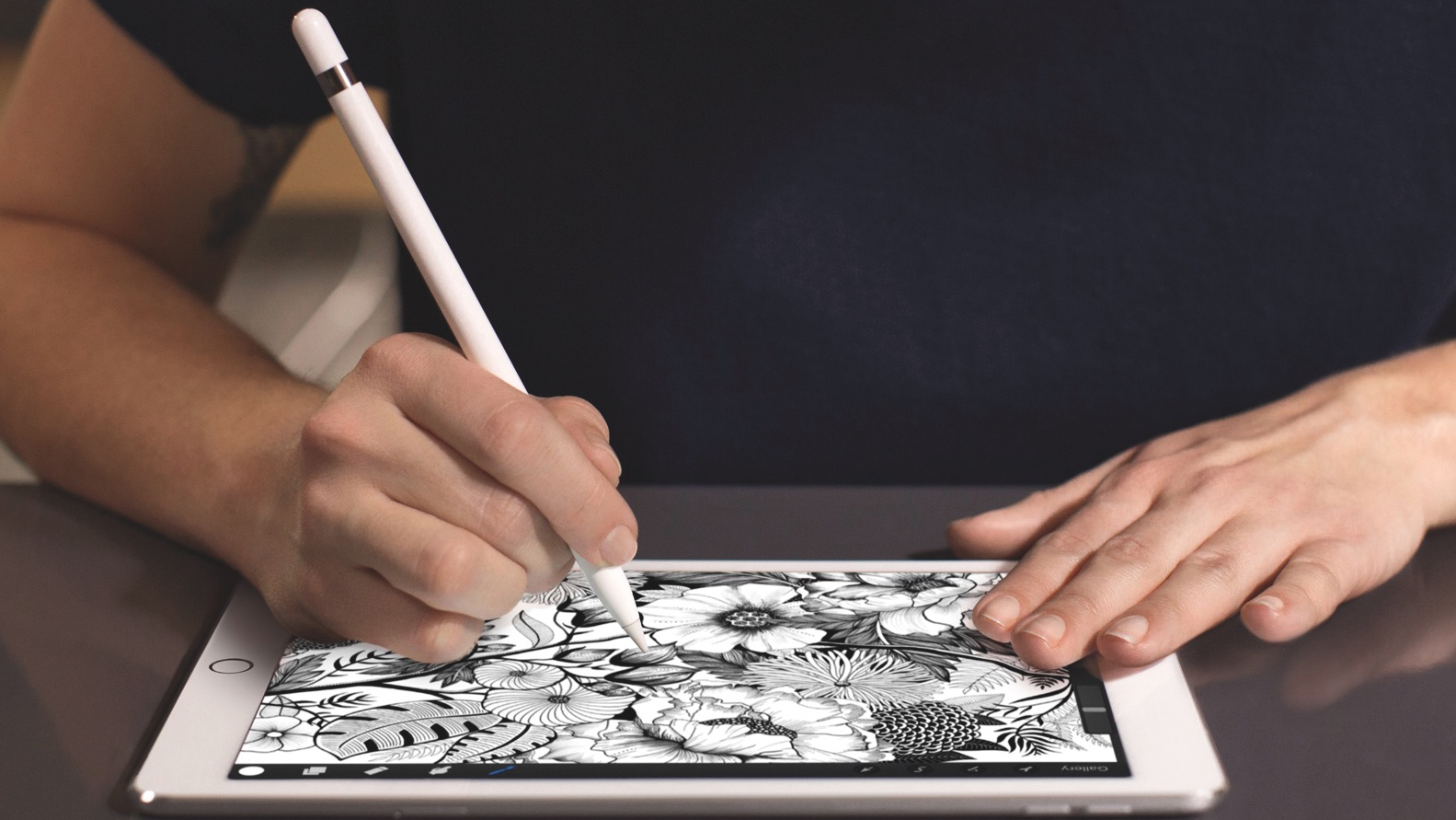 Apple is being mum about the next step its taking with its tablets, but we may learn exactly where the tech giant is going in just a month.

2017’s lineup of iPad Pros is expected to be revealed during an Apple event in March and include four different models of the performance tablet, according to a report from Mac Otakara.

The news echoes an previous story in the same vein from last fall, with analysts saying the 7.9-inch iPad Pro will replace the iPad mini 4, with the 9.7- and 12.9-inch models serving as a successor to the two current sizes of the iPad Pro.

Trusted analyst Ming-Chi Kuo also predicted a while back that the fourth iPad, the 10.5-inch model, would be an in-between size for the next generation of iPad Pro.

However, Mac Otakara  also mentions this 10.5-inch iPad will be a bezel-less model, still making it unclear exactly how all four models relate to each other while also fueling rumors that Apple is looking into curved end-to-end screens with its future mobile devices.

Additionally, the report claims Apple will also show off a 128GB version of its iPhone SE, giving fans of the compact 4-inch tons more storage space.

On the more cosmetic end of things, Apple may possibly reveal a red-colored variant of the iPhone 7 and iPhone 7 Plus – possibly as a cross-promotion with Product Red, an HIV/AIDS awareness fundraiser Apple has worked with multiple times in the past – as well as a new band for Apple Watch owners.

As is often the case, all rumors remain just that until confirmed by Apple itself but with March just around the corner, we know we won’t have to wait much longer.