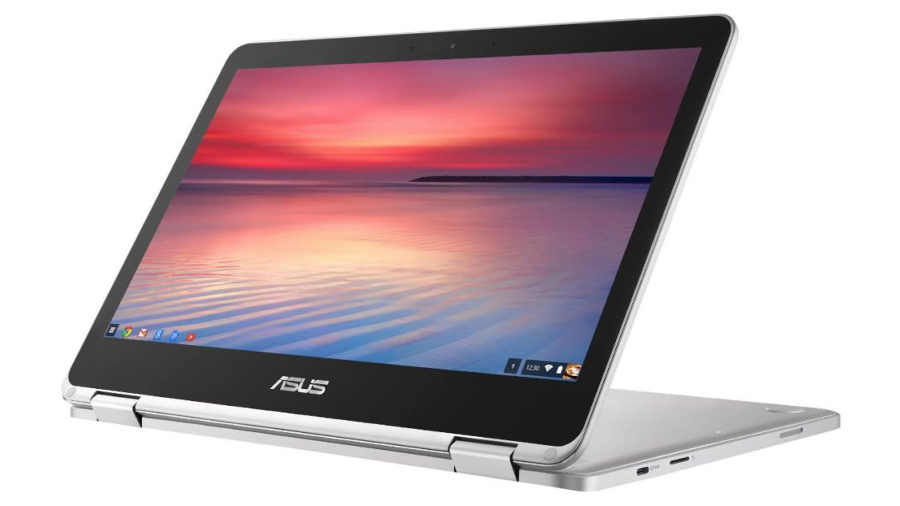 Spec and price details have been spilled on an incoming Asus Chromebook which appears to be a temptingly priced and well-equipped notebook.

Chrome Unboxed spotted the Asus Chromebook C302CA when it was accidentally listed at online retailer Newegg, and as is usual in cases like these, the product was quickly pulled from the website – but not before all the juicy details were recorded.

This is a 12.5-inch convertible (with a 360 degree hinge – so the screen can be folded flat to the keyboard allowing the device to be used as a thick tablet) with an aluminum chassis and a Full HD touchscreen display, driven by an Intel Core m3-6Y30 dual-core CPU that runs at 900MHz with turbo up to 2.2GHz.

The model listed had 4GB of system RAM and 64GB of flash storage on board, with a thickness of 14mm and a weight of 1.2kg.

Not paying a premium

Along with the all-metal body, there are other premium touches like a backlit chiclet keyboard, and in terms of connectivity you get a pair of USB Type-C ports, and a microSD card slot.

It’s not clear when this machine will be released, but looking at the spec, it’s certainly one worth keeping an eye on – particularly if the price that Newegg posted on the listing is correct, namely $499 (around £410, AU$695). Quite a tempter for those who are prepared to go with Google’s cloudy OS, indeed.

There’s a good chance we’ll know more about this Chromebook soon enough, most likely at CES where Asus may officially take the wraps off the notebook. We should also hear about Samsung’s premium Chromebook effort complete with stylus, as well.