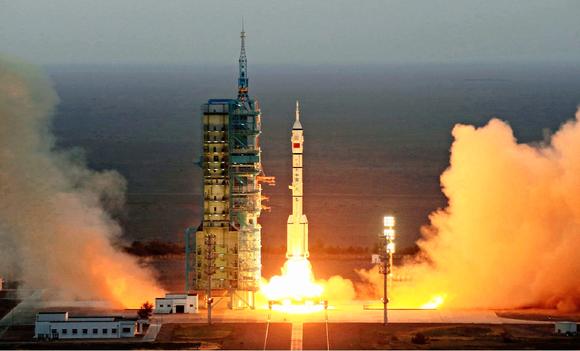 Yesterday, China’s National Space Administration announced an ambitious programme designed to make China one of the Big Three space powers alongside the USA and Russia.

China aims to launch an unmanned Mars probe in 2020, and accomplish soft moon landings in 2017 and 2018, of which the second will be on the far side of the moon.

China achieved the soft landing of a lunar probe in 2013, something which only the Russia and the auSA has done

By 2022, China plans to have its own space station orbiting the Earth and have a cargo spacecraft dock with its space laboratory Tiangong-2.

China will also seek to add to its BeiDou navigation satellite constellation to increase its coverage.