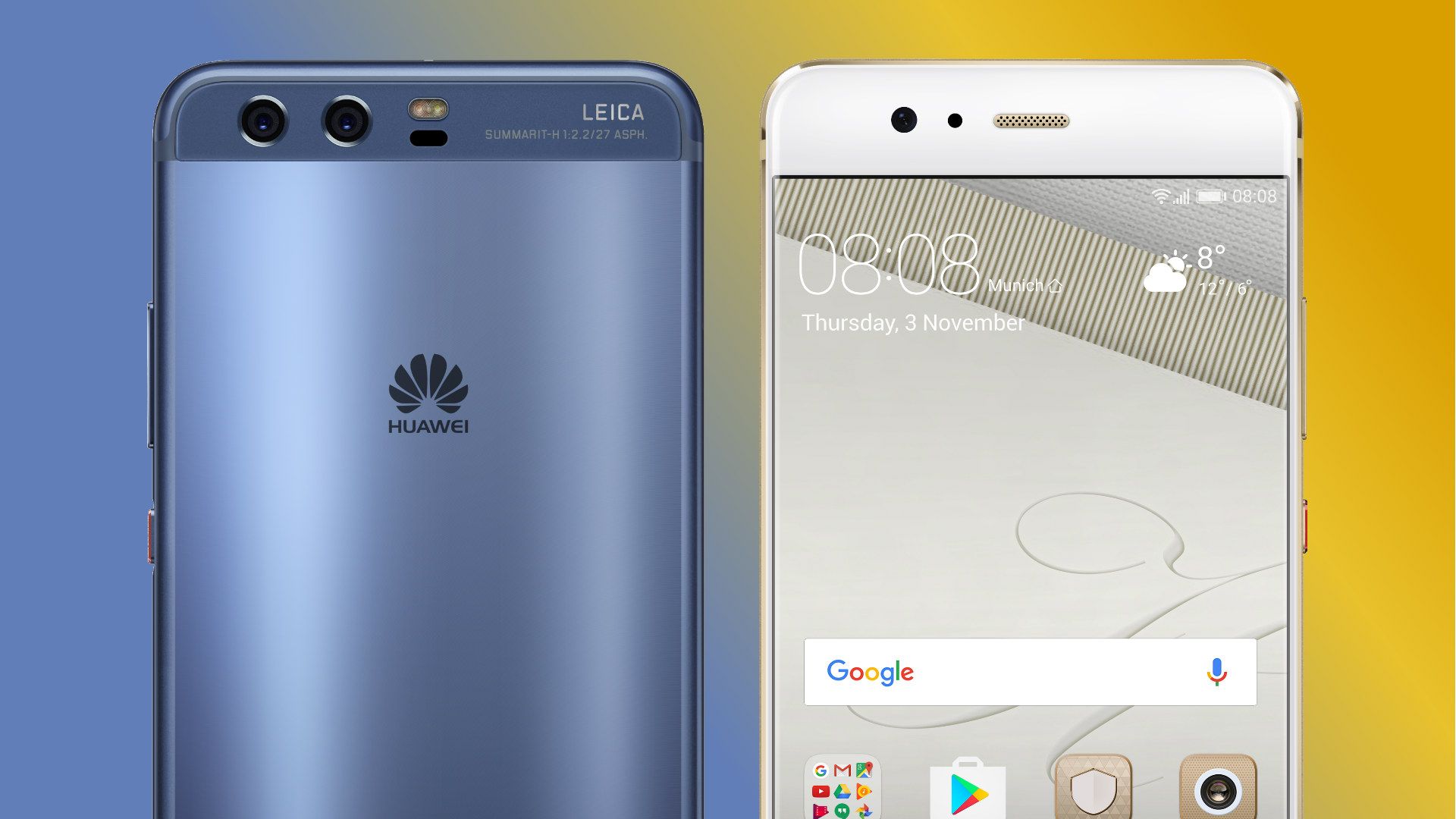 Though they’ve been out for a couple of months already overseas, the Huawei P10 and P10 Plus are finally set to launch in Australia on May 25.

Along with the Leica-developed dual-cameras on the rear or each phone, the handsets also boast front-facing Leica cameras for next-level selfies – a first for the Chinese company.

Fans of the Huawei’s natural bokeh effect, which allows users to manually adjust depth-of-field and focus after a picture has already been taken, will be pleased to hear that this feature has also received an upgrade – you can now use this effect using each handset’s dedicated 20-megapixel monochrome lens, as well as during video capture.

Though both phones are identical in terms of processing power, the Huawei P10 features a 5.1-inch FHD display and 4GB of RAM, while the P10 Plus sports a 5.5-inch WQHD display and an impressive 6GB of RAM. Both units come with 64GB of internal storage (expandable by 256GB via MicroSD).