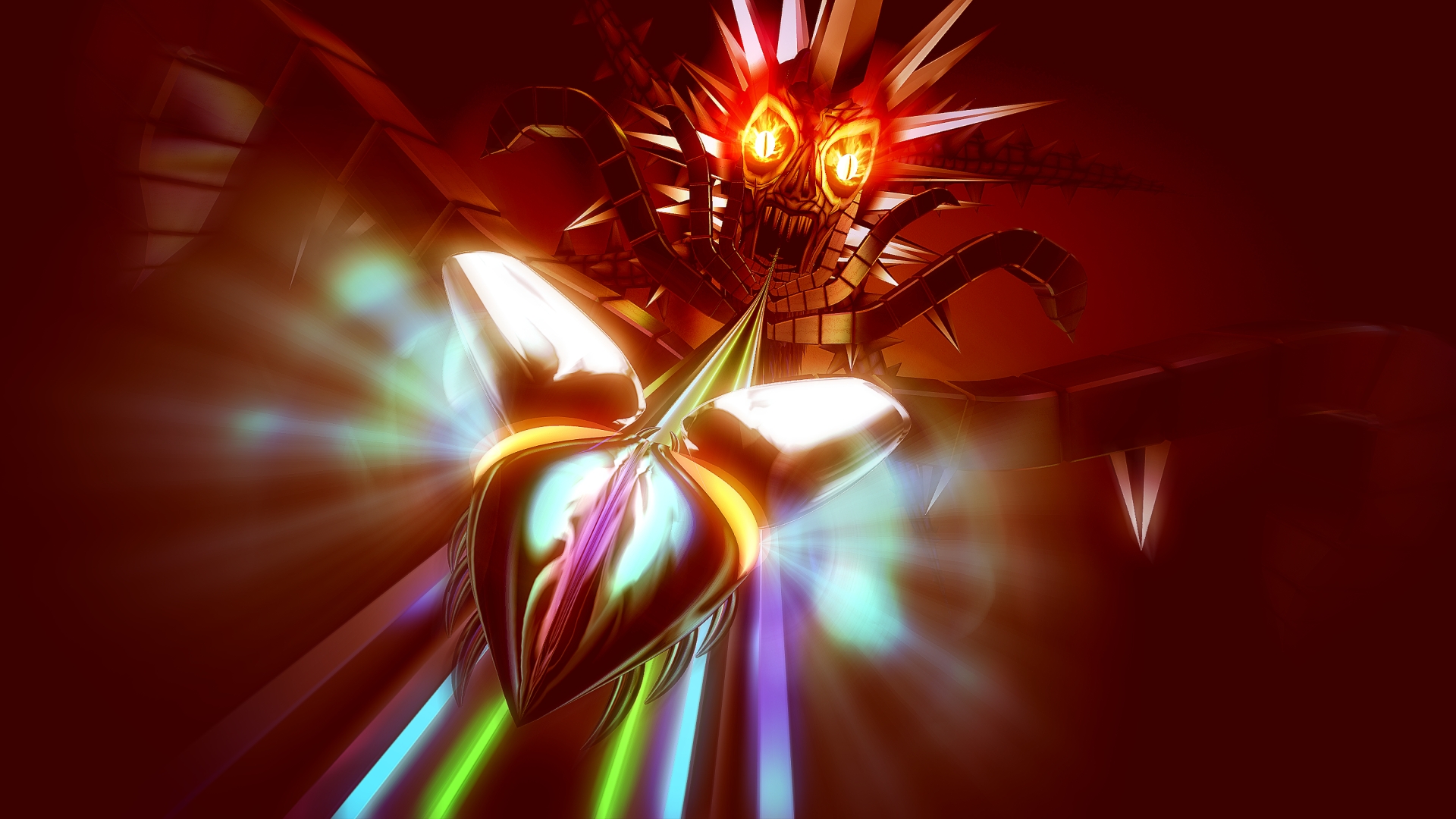 Does it require Move controllers? No

Who’d have guessed that a 15 year old Dreamcast game would turn out to be one of the killer apps for Sony’s PlayStation VR headset? The second time that the classic shooter has been updated, Rez Infinite adds VR head tracking into the mix, putting you at the center of its Tron-like wireframe soundscapes.

It’s always been a game that lets you “get in the zone”, but with VR head tracking, Rez Infinite becomes almost hypnotic. With an ace, pulsing trance soundtrack that builds to a thumping crescendo as you shoot down polygonal enemies, you find yourself fully immersed in the futuristic landscape as it zips past your floating avatar.

With an insane sense of speed and spot on head-tracking enemy targeting, it’s easy to completely lose track of reality whilst playing Rez Infinite, and it’ll be hard to stop yourself dancing along to the grooves your shots produce. Packing in all the additional content of the earlier HD re-release of Rez, it’s still a relatively short VR experience at just around an hour long.

But, like a good album, it’s something you’ll want to dive into again and again. Just be careful that you don’t do a “Jeff Bridges in Tron” and find yourself so hooked that you’ll never want to leave.