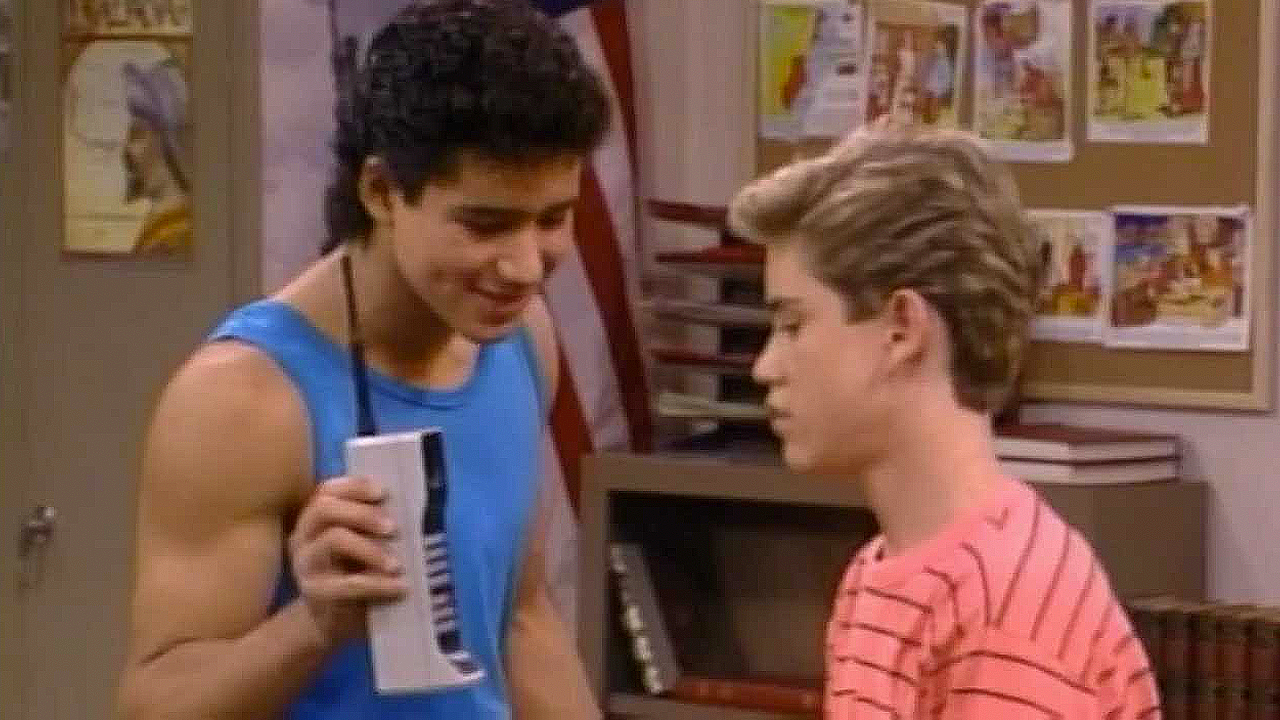 A hacking convention was the obvious place for Brandon Creighton to show off his latest development — a self-made 1G mobile network that brings the first generation of mobile phones back to life, should any of them still have batteries that hold a charge.

Warning that it might be against the law to operate such radio equipment where you live, mind, the maker of the system has put his code up on GitHib for everyone — or anyone who understands what any of it means — to download and use to build their own base station to relay hyper-local calls to compatible old mobiles.

What it’s doing is using the ancient AMPS — Advanced Mobile Phone System — technology of the first generation of mobile phones, which is more of an analogue radio system grid than anything resembling today’s networks. That means you’re best off not using it for secure business negotiations or arranging dates, as anyone with a scanner could listen in to the unencoded calls — but then again today’s hackers probably don’t bother intercepting calls made over 1G, so it might actually be more secure than instant messaging.

Of course you need some hardware to make it work in the first place. Something like the HackRF One should do the job, with a software defined radio like the RTL-SDR handling the scanning of the frequencies.

So it won’t be that cheap and it certainly won’t be easy unless you’ve had a career working in radio systems or are the dad of a particularly precocious child, but it might be fun, of a sort, if you enjoy extreme engineering challenges and have a stash of legacy mobiles from the 1980s filling up a sock drawer somewhere. And the chargers for them.