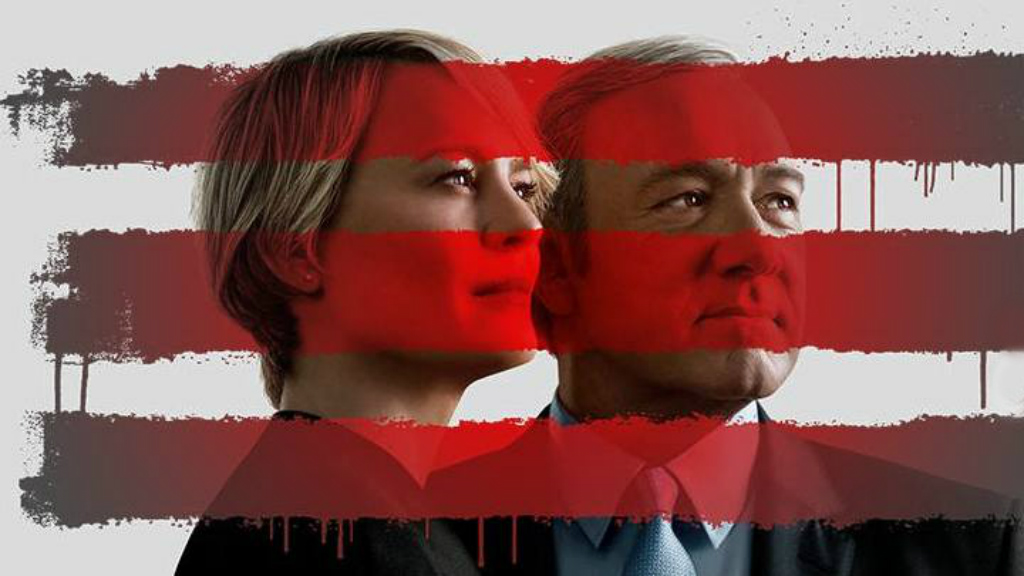 With the world currently living out its own US-presidential soap opera on a near daily basis, one could be forgiven for thinking that the upcoming fifth season of House of Cards would have a tough time keeping up with the crazy things happening in real life. Not so, if this new trailer is anything to go by.

As is typical of House of Cards’ marketing, the new season five trailer edits together lots of tantalising and seemingly disparate clips from the show while President Frank Underwood (Kevin Spacey) waxes diabolical about how the American people are “like little children” who “don’t know what’s best for them.”

The trailer does hint at a few major season five plot points, generally revolving around the tense election between Frank and his Republican rival, Will Conway (Joel Kinnaman), as well as the ever-changing role of first lady and prospective vice president, Claire Underwood (Robin Wright).

The trailer closes with Frank declaring the Underwoods’ intention to never relinquish their power, with his rather chilling recital of upcoming election years that go way beyond the usual two terms.

House of Cards season five will arrive on Netflix in its entirety on May 30, 2017. Check out the spooky trailer below.