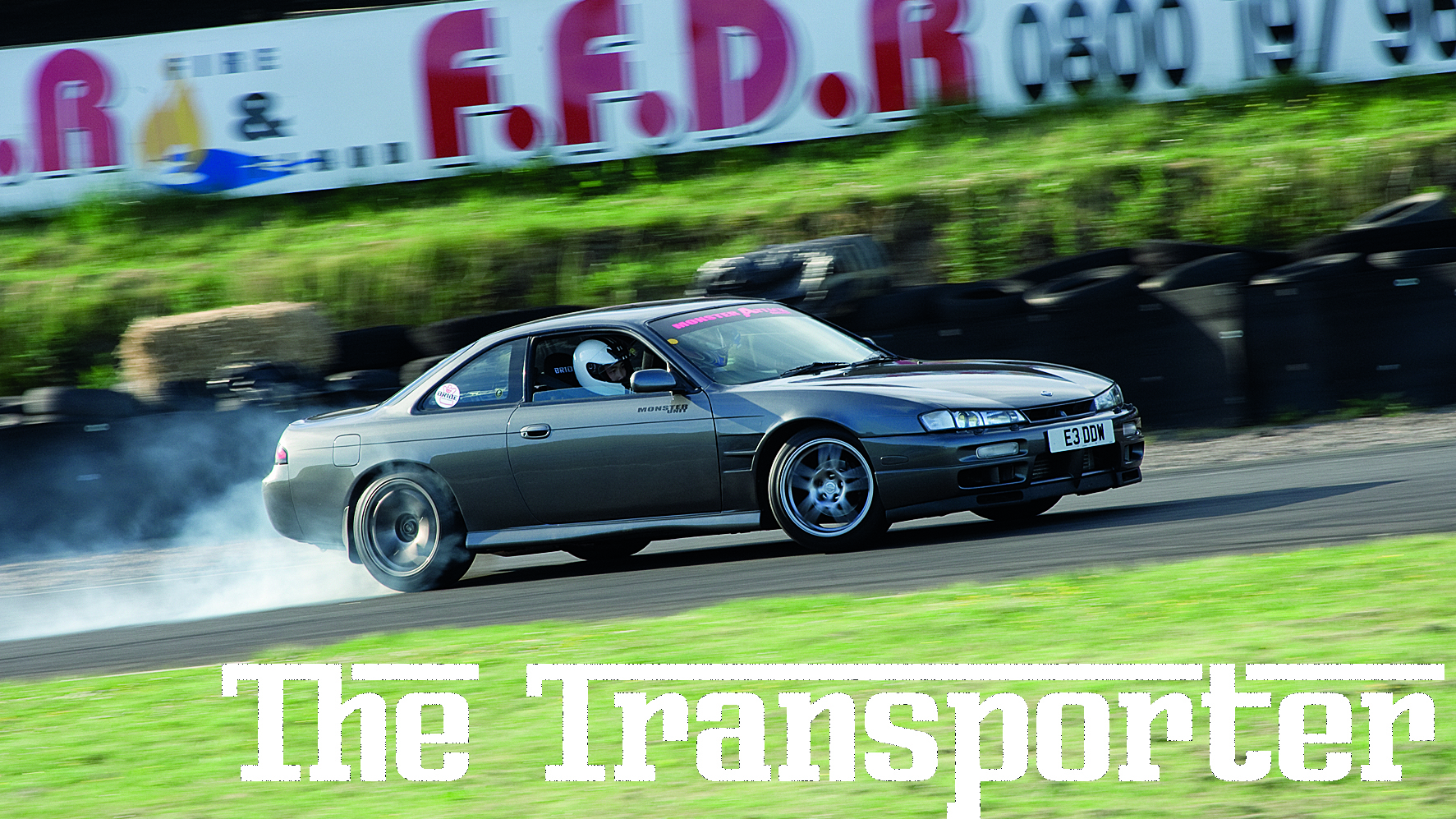 It’s easy to see the seductive pleasure of driving today. In a world of touchscreens and digital devices, the sheer mechanical joy of controlling a car feels like an increasingly rare occurrence.

From the tactile feeling you get as the clutch engages with the transmission, to the hum of an engine filled with perfectly intersecting components, there’s an innate pleasure to interacting with cars.

Given the fun that can be had from driving it’s not surprising that the idea of driverless cars fills some people with dread. Removing direct control might be much safer and more efficient, but what’s lost is the simple pleasures of being in control of your own vehicle.

Driving occupies an almost unique space at the intersection of work and pleasure.

Almost everyone that works outside of a city center needs to drive, whether it’s to get to and from work or, for many tradespeople, as part of the working day itself.

But, for many, cars are also a hobby. They’re something to be driven for pleasure, to be fawned over in TV shows, and to be meticulously maintained on rainy Sundays.

For these people, the prospect of driverless cars is like telling an amateur chef that they have to live off a nutrient rich sludge for the rest of their lives. Sure, they’ll still get the sustenance they need to survive, but what about the pleasure of the journey, or the satisfaction of having produced something with your own hands?

Driverless cars will kill off what is a daily pleasure for thousands, if not millions, of people.

But, in spite of this, driverless cars are still overwhelmingly worth the transition, especially since driving will never fully die.

At one point, Britain’s canals were an essential part of the country’s economy. Every year, thousands of tons of coal, lumber and manufactured goods drifted up and down the country at a pace no quicker than a brisk walk.

They might have been slow, but when the Industrial Revolution was taking off Britain’s roads weren’t ready to carry the sheer amount of goods required by the country’s exploding economy.

Transportation grew to be dominated by the canals, but as Britain’s other transport systems improved it became apparent that its canals were simply not fast enough. Why wait days for a boat when a train can make most journeys within hours? Why limit yourself to canal routes when tarmac roads go everywhere?

But far from fading into obscurity, Britain’s canals gained a new lease of life as people turned to them, not for work this time, but for pleasure.

“Canals, they don’t take coal around any more…but they’re full of people who like boats,” remarked ex-Top Gear presenter James May in a recent BBC podcast on the topic of driverless cars.

In the future, May thinks that driving will survive the growth of driverless cars, and may even get better as a result.

“The cars that will survive beyond the car-as-personal-transport age are supercars and quirky things…Cars will only survive as a hobby, and the sort of cars people want as a hobby are interesting ones…the future is full of Ferraris,” concludes May.

Leave it on the track

Eventually hobbyist drivers won’t be allowed on public roads for the simple reason that they’ll introduce too much danger.

Instead driving will most likely be restricted to dedicated tracks and areas that are explicitly set up to allow people to enjoy driving as a hobby. Race tracks will become the canals and bridal paths of the driverless future.

But because race tracks will soon be able to offer something that you can’t get on the open road, interest in them is sure to skyrocket and make them accessible to everyone rather than just dedicated petrolheads.

This future won’t just be better for fans of driving, who’ll be able to completely let loose without fear of speeding tickets, but also for everyone else on the roads who’s just there to get where they need to go.

I’ve lost count of the amount of times I’ve almost been knocked off my bike by someone who wants to find out how fast their car is, or wants the excitement of weaving deftly in and out of traffic.

The majority of people who like driving treat the roads, and the people who use them, with the utmost respect, but there’s a small minority who don’t, and their love of driving endangers everyone else who uses their car as a tool rather than a toy.

Driverless cars might kill the joy of driving on the open road, but by clearly separating the hobby from the tool, driverless cars could be a gift for petrolheads everywhere.