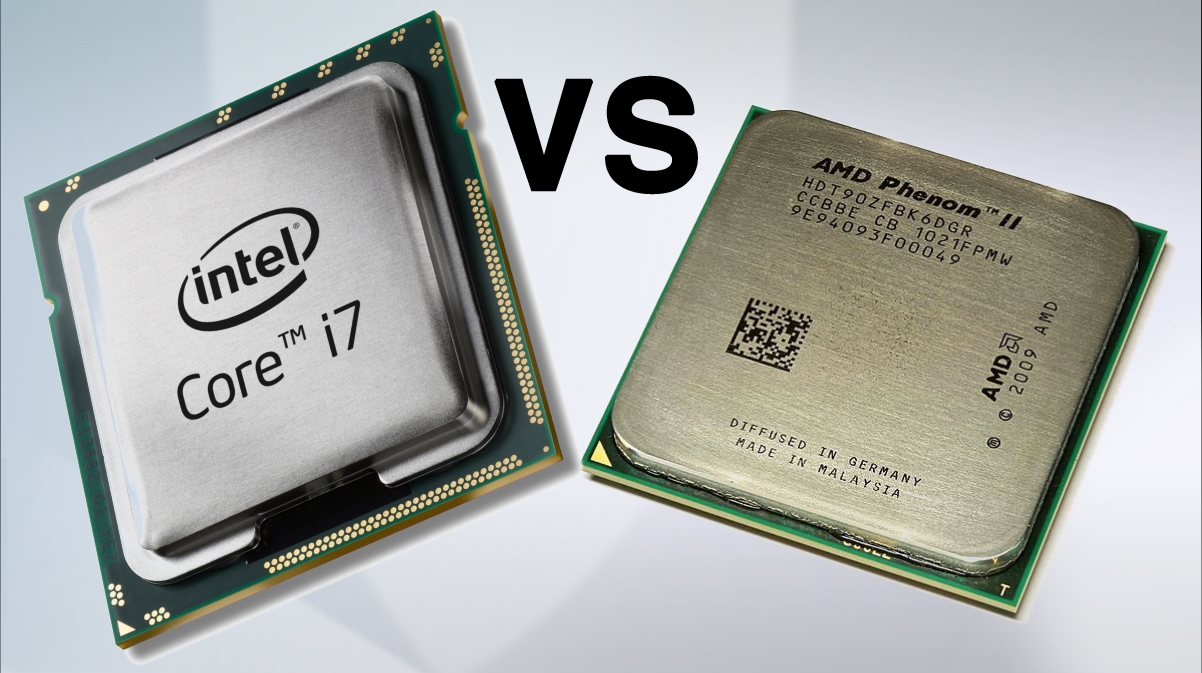 If you’re building a gaming PC, truthfully you should be using a discrete graphics card, or GPU (graphics processing unit), rather than relying on a CPU’s integrated graphics to run games as demanding as Middle Earth: Shadow of War.

Even though it’s possible to run less demanding games along the lines of Overwatch without a dedicated graphics card, there’s no denying the wide-open space for improvement. Unfortunately, that doesn’t appear likely to happen, especially with AMD’s entire range of Ryzen processors requiring that you also buy a graphics card.

Be that as it may, if all you’re looking to do is play League of Legends at modest settings or relive your childhood with a hard drive full of emulators (it’s okay, we won’t tell), the latest Intel Kaby Lake or AMD A-Series APU processors will likely fare just as well as any top-end graphics card.

At one time, for low to mid-tier gaming, AMD’s Radeon chips were far superior to anything offered by Intel. With the arrival of Intel’s Iris Pro graphics, however, that sentiment is becoming more and more refutable. This position is only legitimized by AMD’s Ryzen chips, which don’t bear integrated graphics at all.

On the high end, such as in cases where you’ll be pairing your CPU with a powerful AMD or Nvidia GPU, Intel’s processors are typically better for gaming due to their higher base and boost clock speeds. At the same time, though, AMD provides better CPUs for multi-tasking as a result of their high core and thread counts.

While there is no clear winner in the graphics department, survey says AMD is the better option for integrated graphics (for now), while hardcore gamers who don’t mind shelling out the extra cash for a GPU will find that Intel is better for gaming alone, whereas AMD is superior for carrying out numerous tasks at once.