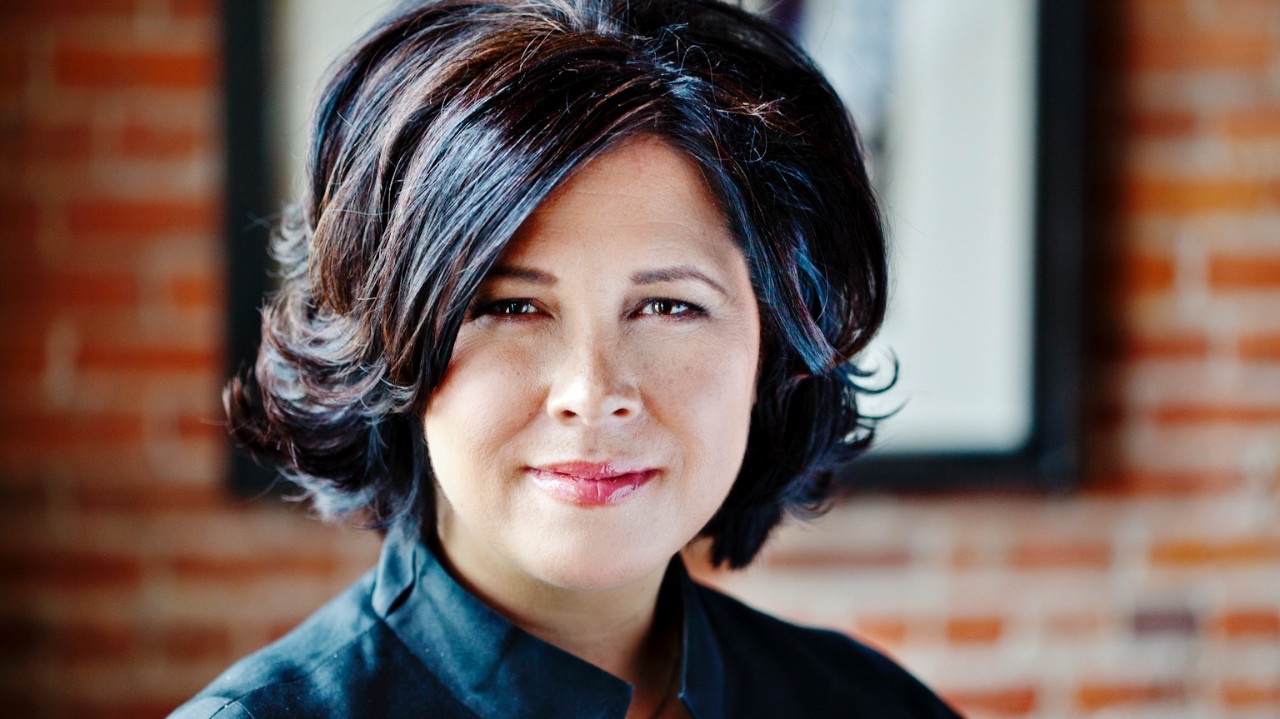 Ford held it’s City of Tomorrow symposium in New Delhi last week where it discussed a lot of ideas and hurdles around the future of what a city would look and act like. Right before the event, we had the opportunity to have a chat with Sheryl Connelly, Ford Global Consumer Trend and Futuring Manager. We wanted to know how Sherly envisions the city of tomorrow:

“It’s a question we spent a lot of a time contemplating and I don’t think we have a singular answer. We think the city of tomorrow is going to be a reflection of people who live in the city and that makes it really dynamic. It has to be inclusive, it should be diverse, it should be accessible and affordable and green.”

Sheryl acknowledges that these things are easier said than done which is why she believes it is important to host events like city of tomorrow. But are there any cities of today that are reflective of what cities of tomorrow could look like? According to Sheryl, it’s not always about efficiency but a certain charm about a few cities that has caught her attention.

“I marvel at Shanghai, Beijing, and New Delhi- at the way the traffic moves and the cars are inches away from one another like those schools of fish that like are so clustered together and then move so nimbly. There’s something synchronized in the movement and it’s still chaotic, but eloquent.”

But each city brings its own broad set of requirements and there is no one-size-fits-all model.

“The solution should be reflective of needs to each place. Think about how distinct Delhi, Dubai, San Francisco, New York and Detroit are. We see an opportunity to collaborate the way that we’ve never done before. We try to view our business as not just automotive but mobility services.

The challenge is recognizing the spectrum of choice. There’s the question of the last mile. Do you walk or hail a cab? Do you rent a car or a bicycle? I think that spectrum of choice can be overwhelming and we aspire as a brand to help navigate that. Can we tell you the best route for you. Can we help reserve that parking spot before you ever leave the house. Can we redirect you and say you can save time if you were switch to this mode of transportation.”

The future towards a fully autonomous society will indeed be fantastic, but the road to getting there could be messy. We asked Sheryl what happens in this transitionary period- when you mix autonomous cars with manually driven ones?

“I think you raise a nuance that gets lost on a lot of people. A lot of people think that when the autonomous future comes about, it’s gonna be this light switch that, all of a sudden, the fleet will flip over.

Having a technology and actually executing it flawlessly is the greatest hurdle. I can imagine a future where you have dedicated areas like city centers where only autonomous vehicles are allowed so you’re not seeing that intermingling of the two.

Ford’s playing for a future where human driven vehicles will always be a part of our future. As we push forward on autonomous, we’ve also invested more than we ever had on our performance vehicles. We still have a company run by people who love cars.”

We’d like to thank Sheryl Connelly and the team at Ford Middle East for giving me the opportunity to have this discussion.