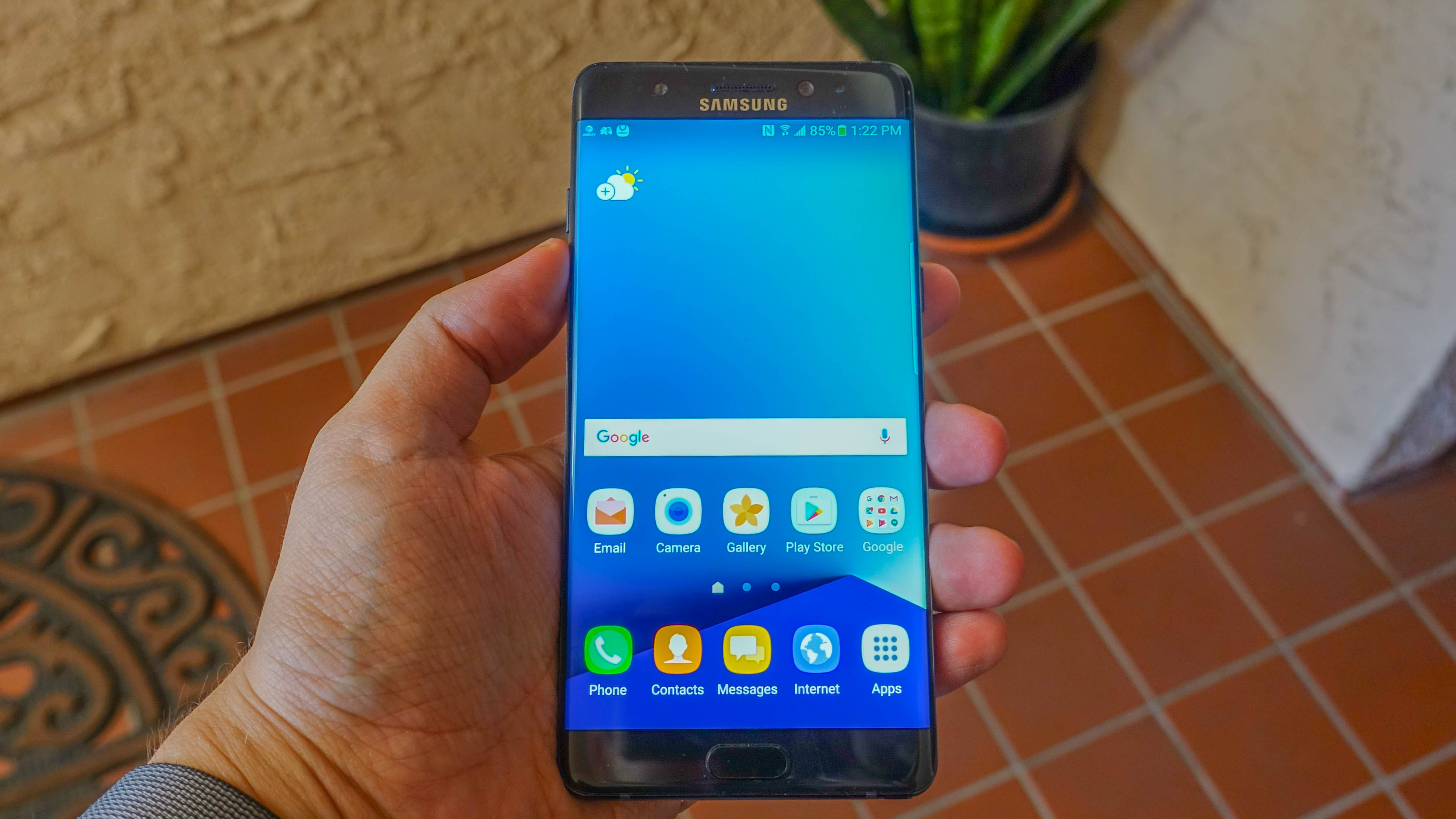 It looks like home buttons are becoming sooo 2016 as it appears Samsung may ditch bezel-based buttons in favor of a pressure-sensitive display for the Samsung Galaxy Note 8.

Samsung may outfit its upcoming phablet with a “force touch” display that will allow it to read how hard the user presses down on the screen, according to The Investor (via ET News).

If expanded to the entire screen, the feature would effectively match Samsung’s handset up to Apple’s similar 3D Touch technology, which debuted with the iPhone 6S and allowed for pressure-sensitive controls on the flagship’s touchscreen.

The S8 ditched conventional buttons in favor or a wider display  — instead using a pressure-sensitive digital button at the bottom for activating the home, back and multitasking keys on the device.

Thankfully, we have less than a fortnight to wait for confirmation from Samsung, as the phonemaking giant is planning an official reveal for its newest smartphone on Wednesday, August 23.