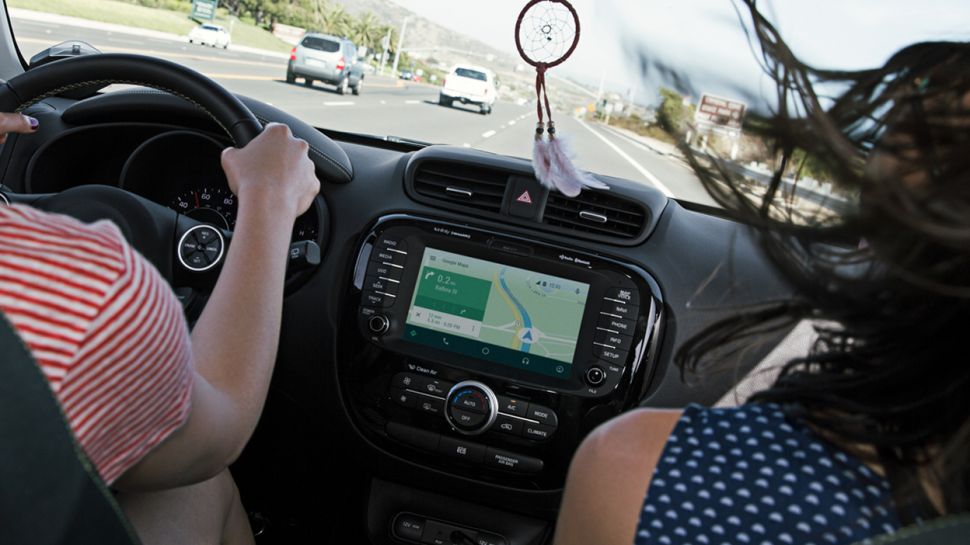 It appears Apple isn’t the only phone maker interested in autonomous cars, as competitor Samsung has been approved to test out a self-driving car of its own.

South Korea’s Ministry of Land, Infrastructure and Transport has granted Samsung approval to test out an autonomous vehicle on public roads, according to The Korea Herald.

The vehicle, reported as a commercial Hyundai car fitted out with sensors and cameras, will operate using deep-learning technologies to help improve how it navigates difficult conditions — such as inclement weather — without the need for a driver to intervene.

Samsung isn’t the only company granted permission to test driverless cars in South Korea. Roughly 20 other businesses have also been approved by the Ministry since February of last year — the first of which to receive permission being the aforementioned Korean auto maker, Hyundai.

South Korea also isn’t the only part of the globe betting big on self-driving tech. The Department of Motor Vehicles in California also recently submitted approval to test autonomous cars to a wide range of companies, including Ford, Honda, BMW, Tesla, Google, Nvidia, and — most notably — Apple.