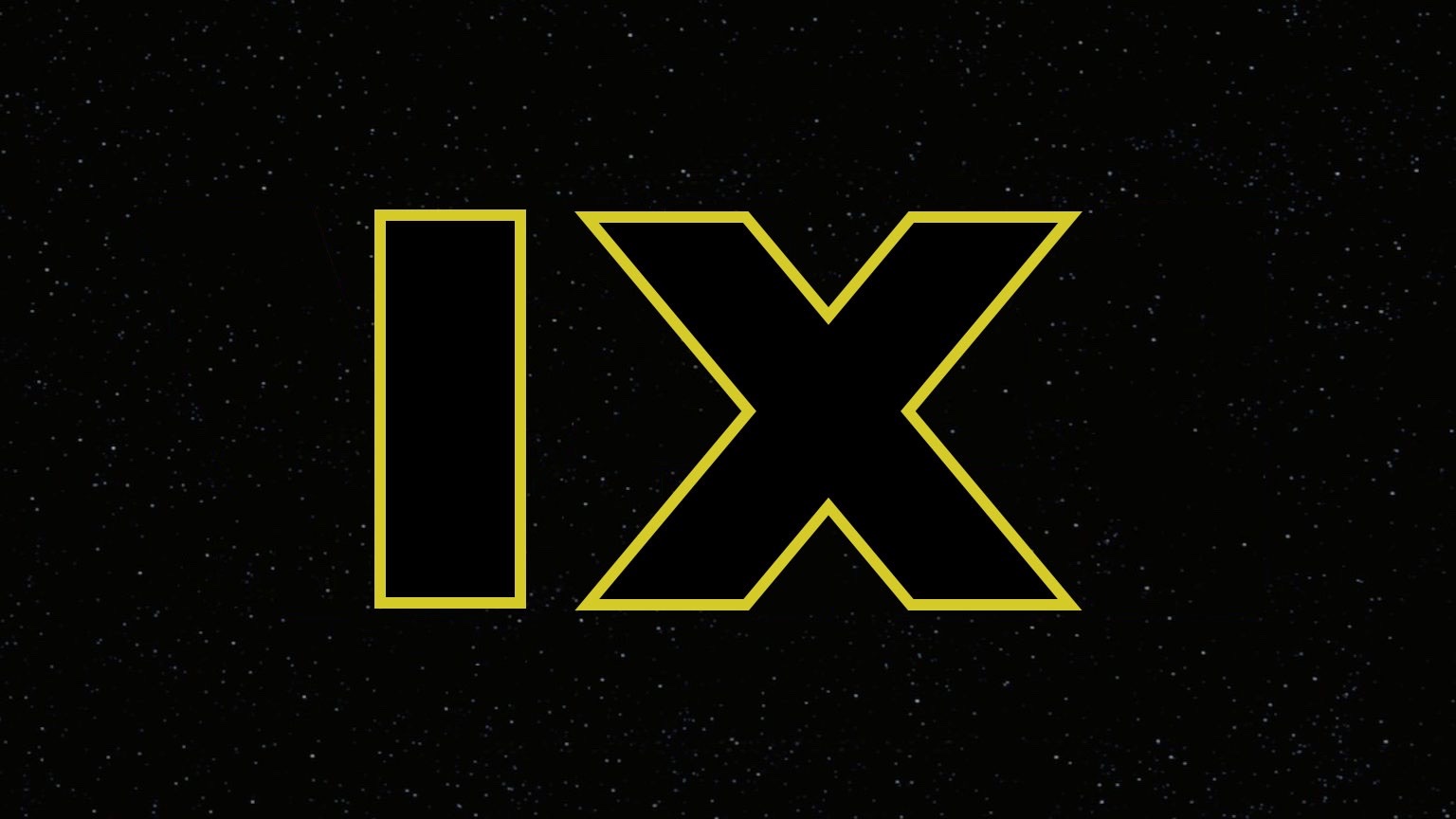 Exciting news, Star Wars fans: The next, next chapter in the cinematic galactic saga has a release date.

The Star Wars: Episode IX release date is slated for May 24, 2019, the Walt Disney Company and Lucasfilm announced today. The as-yet-untitled movie is the denouement of the third Star Wars trilogy.

Episode IX’s theatrical arrival is a break from recent Star Wars movie tradition; the two newest films in the anthology both landed in theaters in December, and the upcoming Star Wars: Episode VIII release date is scheduled for December 15, 2017. This year’s installment is titled Star Wars: The Last Jedi.

We know little about Episode IX other than its release date and director, Colin Trevorrow. His best-known film is a little thing called Jurassic World, which you may have heard of. We’ll likely have a better idea of where the final chapter is headed after watching Episode VIII.

Disney and Lucasfilm also revealed the fifth installment in the Indian Jones franchise arrives in cinemas on July 10, 2020. Steven Spielberg, as he has every Indy film, will direct, and Harrison Ford is signed up to return as well.

Catch the official teaser trailer for The Last Jedi below: