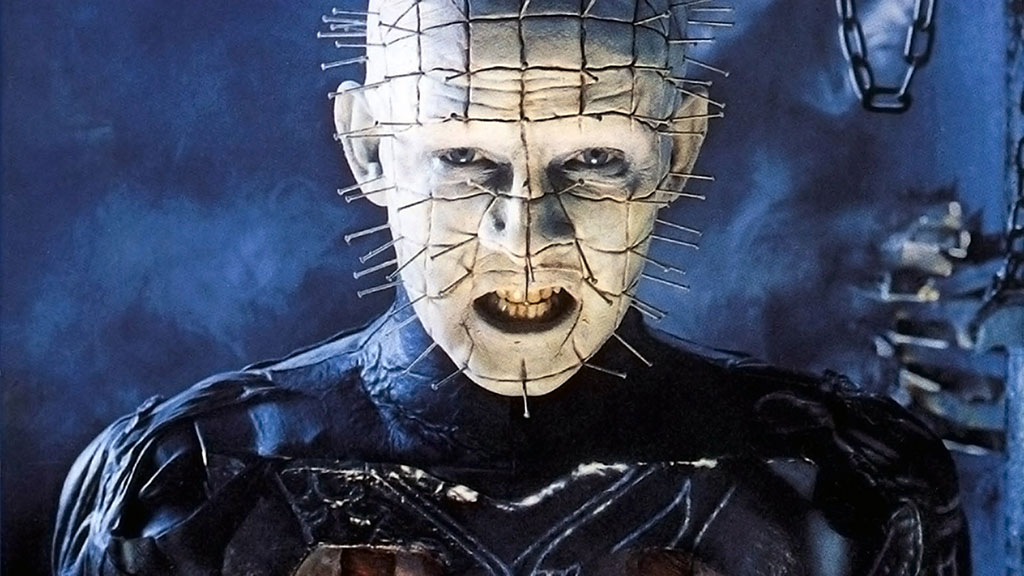 Another homegrown horror film for the list, The Babadook is one of the most critically-acclaimed horror films released in the last few years, making a huge splash overseas and winning a number of awards in the process. After losing her husband in a terrible accident, a mother has to come to grips her young son’s intense fear of a (twisted) children’s book monster that he believes is terrorising him. Though she dismisses his stories at first, his horrified reactions start to intensify, and before long, this evil presence known as The Babadook aggressively comes after her. Original, unpredictable and legitimately scary, The Babadook taps into every child’s most primal fears, regardless of their age.

Watch The Babadook on Netflix