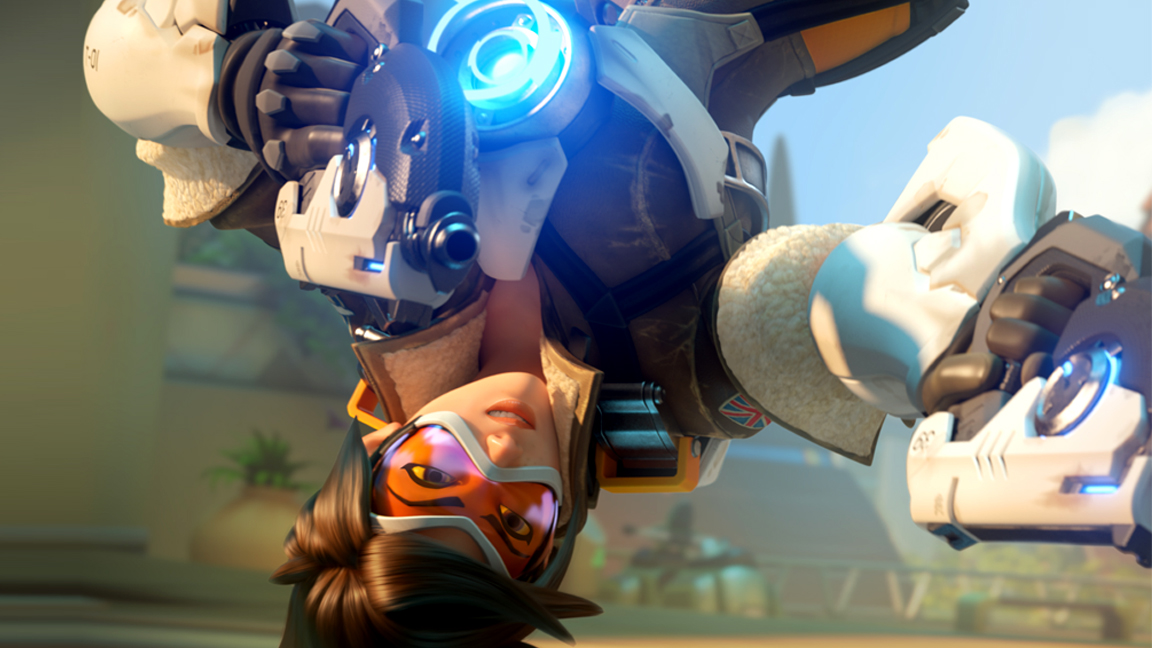 There were hundreds of great games in 2016 – from complete surprises like the release of The Last Guardian and masterclasses in design like Total War: Warhammer, to Nintendo’s excellent take on the short-form mobile game in Super Mario Go.

And while we’d love to recognize every game from the last 365 days individually, there’s simply not the time to do that. With 2017 quickly approaching, we had to do something drastic and, well, actually kind of fun: we sat down and voted for the games we thought were most deserving of critical acclaim – and, more importantly, your money – from the last 12 months.

We’ve divided games up in two different ways, the first of which is by platform. If you’re looking for the best exclusives on each system, this is where you should start. After that, we head to the best game in a given genre – a.k.a. best shooter of the year, best RPG, etc…

In order for games to be considered for this list they had to be released between the dates of January 1, 2016 and December 31, 2016, but other than that, everything was on the table: HD re-releases, iPhone and Android games and short, experiential titles like Firewatch.

But enough exposition for now. Without further ado, here are the best games of 2016 and the inaugural TechRadar Game of the Year awards.