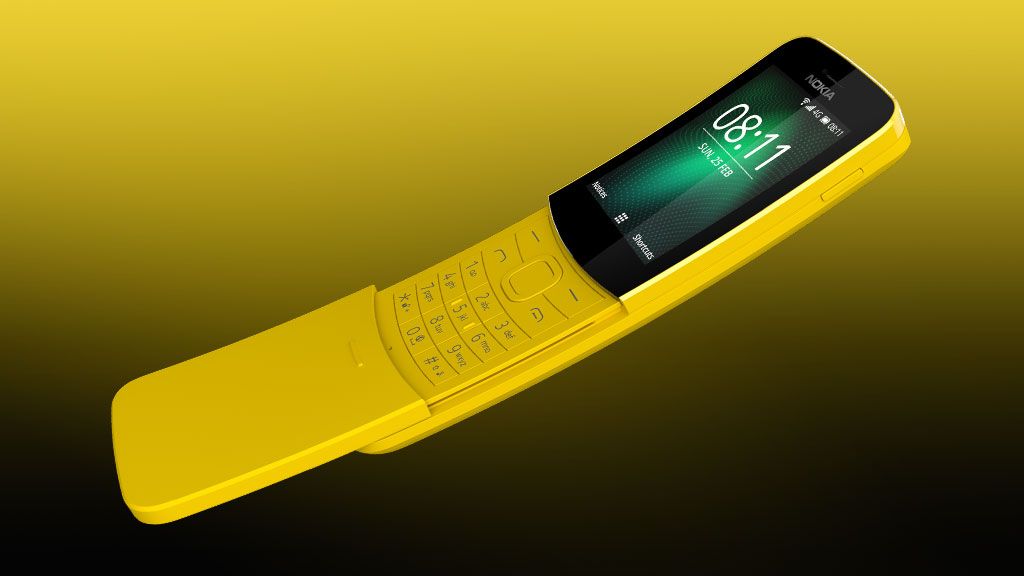 While no stranger to modern phone design, it’s great to see that HMD Global’s commitment to the classic Nokia motifs of yesteryear has remained steadfast.

Announced for overseas markets back in February, the Nokia 8110 4G has now been confirmed for Australian release on September 20, 2018.

Known for the sliding mechanism that was used to both answer phone calls and provide access to the phone’s number pad, the original Nokia 8110 became a favourite following its appearance in The Matrix (albeit in a spring-loaded capacity that didn’t actually exist at the time — at least until the Nokia 7110).

Like the name suggests, the updated version of this classic feature phone supports 4G connectivity, allowing users to browse the internet, read emails and peruse social media apps while on the go.

Running on the Qualcomm 205 mobile platform, the Nokia 8110 4G’s battery life boasts 25 days of standby time, making it ideal for long trips, hikes and other occasions where a flat battery could potentially be dangerous.

Priced at a very reasonable $129, the Nokia 8110 4G will be available in Black and Banana Yellow from Harvey Norman, JB Hi-Fi, Big W and Officeworks stores.