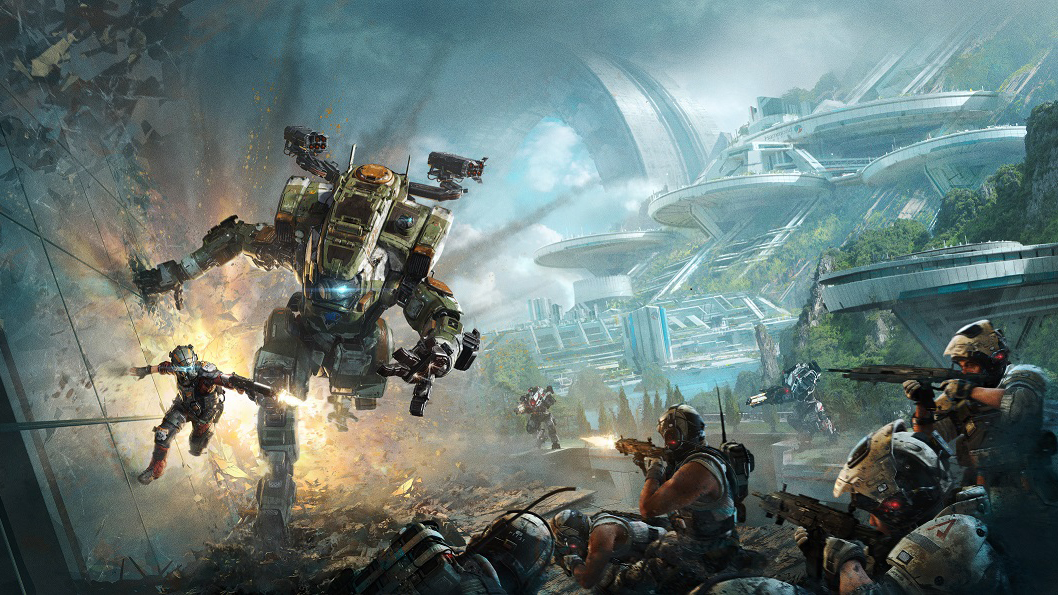 It’s hard to believe it’s been almost three years since the Xbox One launched, but since then it’s consistently delivered great and memorable gaming experiences.

We’ve been more than satisfied by updates to our favourite platform exclusives like Halo and Forza, while being suprised and delighted by one-off titles like Sunset Overdrive. Let’s not forget we still have access to more than 250 of our favourite Xbox 360 titles thanks to backwards compatibility.

It’s hard to deny that the Xbox One offers a great library of games. There are so many of them that it’s hard to create a succinct best-of list,  but somehow we’ve managed it.

Whether you’re still running a launch console, have just picked up an Xbox One S, or you’re scouting out what you’ll be able to get if you decide to pick up Project Scorpio, our guide to the best Xbox One games will help you make the most of your console. We’re always updating it, too, so you’ll never fall behind on the latest and greatest releases.

So without further ado, check out our top picks for the best games released on the system, and look out for the HDR-enabled delights of Gears of War 4, and Forza Horizon 3 in the near future.