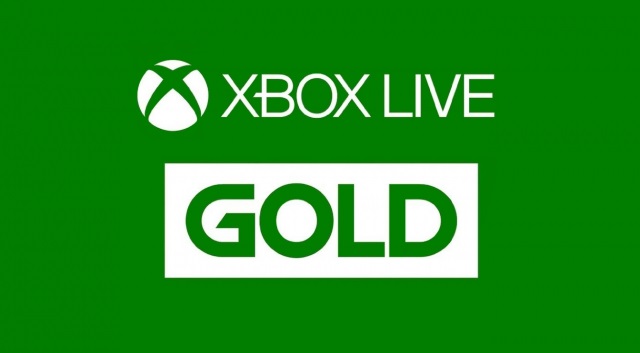 Your search for the cheapest Xbox Live Gold deal stops here. Sure, you could just let your membership auto-renew at the full price of $60/£40, but we’re certain you’d prefer to save some money with one of these Xbox Live deals.

As with past consoles in the Xbox lineup, the Xbox One also requires an Xbox Live Gold subscription in order to play games online. It’s not all bad though, as Microsoft took a note from Sony’s similar PlayStation Plus offering and now gives out free games each month to members. You currently get two for the Xbox One and two Xbox 360 games to play on the old console or your Xbox One via its backwards-compatible feature.

You don’t get as many free games as Sony’s PS Plus service, but Microsoft’s Xbox Live service is generally seen as the more stable and reliable network of the two – although Sony’s PSN has been fine of late. You’ll also get Xbox One Gold member-exclusive discounts in the many sales on the Xbox Live store.

Update: We generally find that CDKeys is one of the cheapest prices to buy a 12-month Xbox Live Gold deal, but technical gremlins sometimes mean the prices don’t show up in our comparison chart below. Feel free to check the following CDKeys links though, just to make sure you’re getting the best Xbox Live Gold deal. Prices are usually hovering around £32-£36 in the UK and $43-$48 in the US.

You can also get a shorter three-month Xbox Live Gold subscription. However, we don’t think this represents as good value as the cost per month works out much higher. If you want to dip your toe into the world of online gaming though, this is a good place to start, and doesn’t commit you to a full year. It’s worth checking if you could get a free month-long trial directly from your Xbox menu first though.

What are the free Xbox Games with Gold this month?

We’ve got you covered. Each month we update the list of extensive freebies for the Xbox Live Games with Gold promotion. Why not bookmark the page below to make sure you never miss out?