The quarter ended at €2.13bn, which was 10.5% higher than the last record quarter, Q1 in 2016, according to DMASS, Germany-based the distributor and manufacturer association. 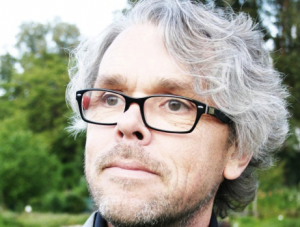 Steinberger: “a bit of a surprise”

“The record quarter came as a bit of a surprise. As to the reason, all industry segments seem to contribute, from automotive to industrial. The bookings are also quite strong, lead-times of various product families are moving out, prices are increasing. All in all, 2017 could bring a strong growth throughout the year.”

The biggest growth came in the markets of Eastern Europe and countries like Israel, Russia and Turkey.

Close behind them were Spain and some selected countries in the Nordic region.

Europe’s biggest market, Germany grew below average, while the UK, France and Italy remained in the low single-digits. 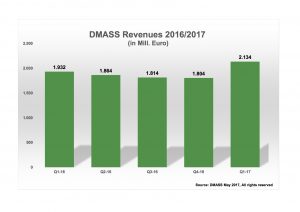 “Eastern Europe’s strength is not surprising, given that the majority of the countries there act as lower-cost manufacturing region for Western Europe. The recent years have seen a huge production shift, predominantly from Germany.”