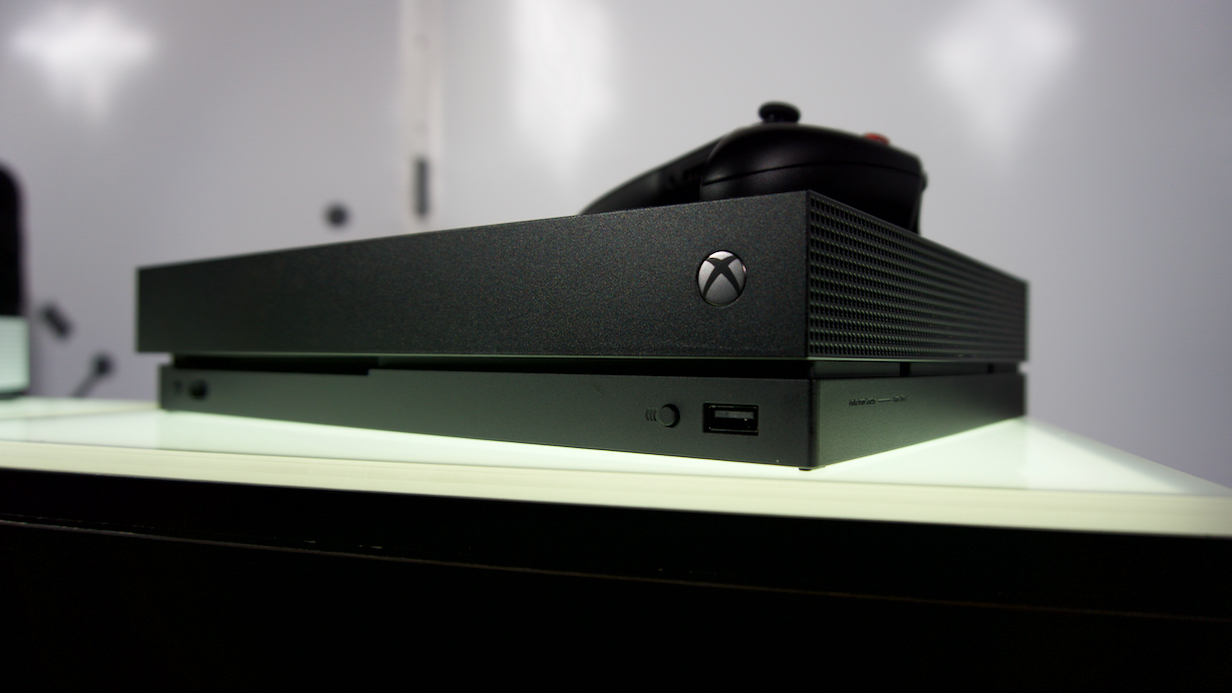 Those excited for the Xbox One X are certainly making their enthusiasm known, as Microsoft claims its 4K-capable console has sold through its first batch of pre-orders in record time.

Just five days after opening up the Xbox One X Project Scorpio edition for pre-order, more units of the day-one version of the upcoming console have been pre-sold in that time than any other Xbox console before it, according to an Xbox press release.

While this makes the Xbox One X the fastest-selling pre-order in Xbox history, Microsoft did not reveal exactly how many units were reserved — making it difficult to compare the Xbox One X’s pre-orders to other consoles’, like the also-4K compatible PS4 Pro or the selling-like-hotcakes Nintendo Switch.

X gon’ reserve it for ya

Additionally, those looking to add to those pre-order numbers may be out of luck as Microsoft claims that many countries are already sold out of their allocated Project Scorpio Edition consoles.

Thankfully, if you don’t care about a special “Project Scorpio” decal on their new console, more details regarding another batch of pre-orders for the standard edition of the Xbox One X are set to be announced next month.

For the rest of you willing to take your chances on launch day, the Xbox One X hits shelves on November 7. Even if reservations for the high-powered console are filling up fast, we don’t think finding one will be a nightmare on par with, say, Nintendo’s SNES Classic Edition.