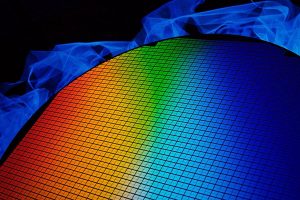 Yangtze River is 51% owned by Tsinghua Unigroup which is owned by the China government.

China is trying to reduce its annual $235 billion bill for ICs. The government has put up a $160 billion fund to help achieve that.

No one knows what kind of chip Yangtze River will kick,off with. NAND market leaders Intel/Micron, Samsung and Toshiba/Digital are currently producing 64-layer devices. LG is a generation behind on 48-layer chips.

Classic semiconductor strategy suggests that a newcomer has to come into the market with a better product than is already out there.

However all that is known about Yangtze’s technology is that it came from Spansion which doesn’t bode well.