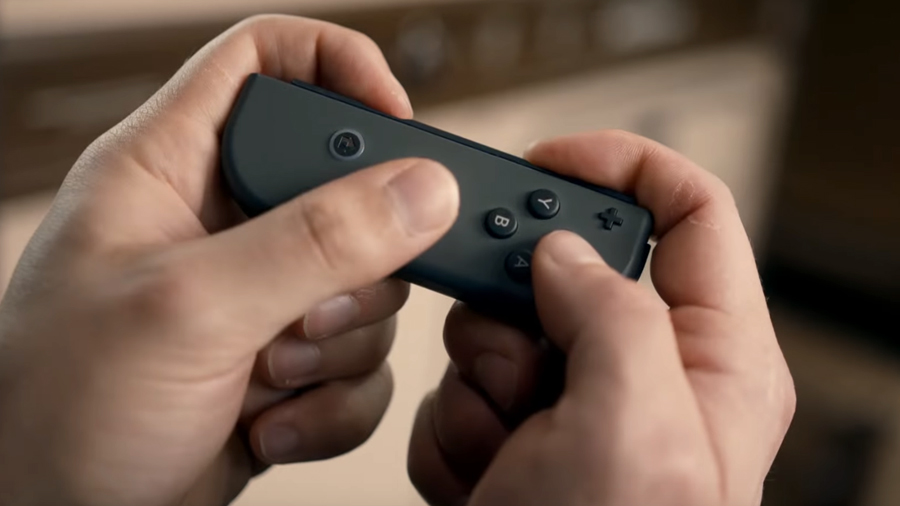 Turns out the Nintendo Switch might be a more functional system than we thought and while we’re still decades away from legitimate PC-to-Nintendo console cross-play, several sources are reporting that the Joy-Con controllers can be used to play games on PCs, Macs and Android devices.

There’s a very easy-to-explain reason behind this feature – Shigeru Miyamoto, the creator of Mario, Link and Donkey Kong, is a wizard. (No just kidding.)

Like the Xbox One and PS4 controllers, the Nintendo Switch Joy-Con controllers use Bluetooth to communicate with the console. What that means is that you can use Nintendo’s gamepads to play the latest Halo game on PC, hook them up to your phone or tablet, or control your Sims on a Mac by syncing them up to your Apple computer and using gamepad mapping software.

This functionality, while unexpected, is certainly a welcome novelty and could have some real potential for the home-brew crowd.

Not all Mario Sunshine and Rainbow Roads

That being said, it’s not all sunshine and rainbows for Nintendo’s new system. The same functionality that allows for the Joy-Con to work with PCs and mobile devices has also caused headaches for a few gamers who have reported connection issues with the controller.

Supposedly the Joy-Con can lose connection with the system for brief periods of time, which can have some unfortunate and infuriating consequences.

That said, people haven’t had problems with the Nintendo Switch Pro Controller – which has easily turned out to be one of the best Nintendo Switch accessories and, perhaps not surprisingly, also works with PC and Mac.

So while you might not be ready to play Quake Champions with a Switch controller, the option is there for you if you’d like it.